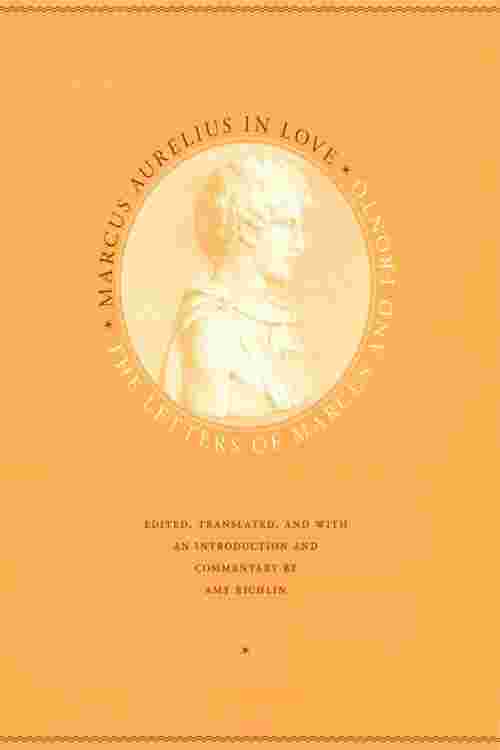 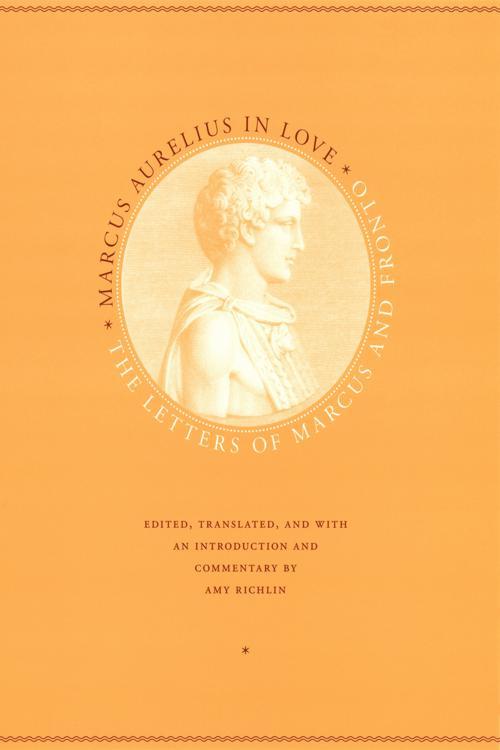 In 1815 a manuscript containing one of the long-lost treasures of antiquity was discovered—the letters of Marcus Cornelius Fronto, reputed to have been one of the greatest Roman orators. But this find disappointed many nineteenth-century readers, who had hoped for the letters to convey all of the political drama of Cicero's. That the collection included passionate love letters between Fronto and the future emperor Marcus Aurelius was politely ignored—or concealed. And for almost two hundred years these letters have lain hidden in plain sight. Marcus Aurelius in Love rescues these letters from obscurity and returns them to the public eye. The story of Marcus and Fronto began in 139 CE, when Fronto was selected to instruct Marcus in rhetoric. Marcus was eighteen then and by all appearances the pupil and teacher fell in love. Spanning the years in which the relationship flowered and died, these are the only love letters to survive from antiquity—homoerotic or otherwise. With a translation that reproduces the effusive, slangy style of the young prince and the rhetorical flourishes of his master, the letters between Marcus and Fronto will rightfully be reconsidered as key documents in the study of the history of sexuality and classics.