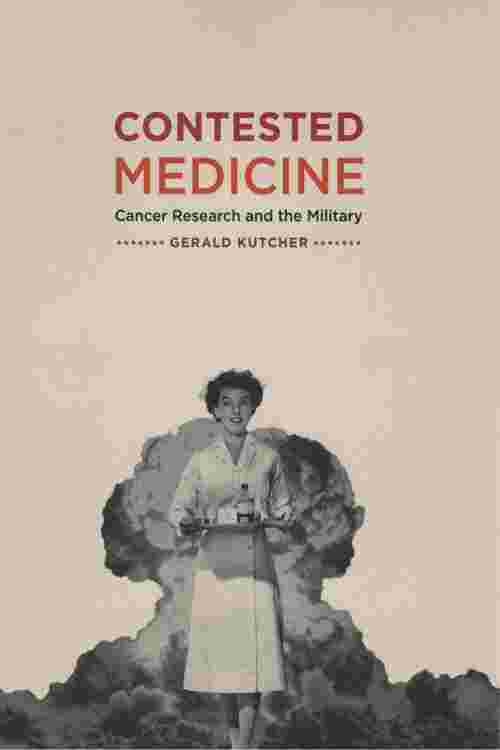 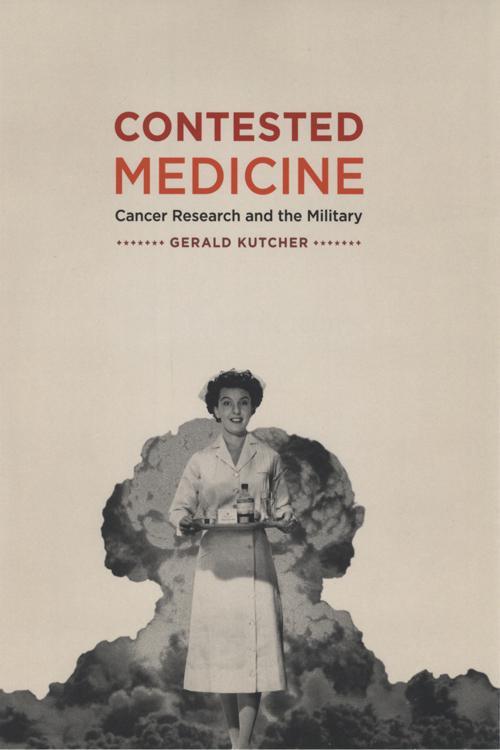 In the 1960sUniversity of Cincinnati radiologist Eugene Saenger infamously conducted human experiments on patients with advanced cancer to examine how total body radiation could treat the disease. But, under contract with the Department of Defense, Saenger also used those same patients as proxies for soldiers to answer questions about combat effectiveness on a nuclear battlefield.

Using the Saenger case as a means to reconsider cold war medical trials, Contested Medicine examines the inherent tensions at the heart of clinical studies of the time. Emphasizing the deeply intertwined and mutually supportive relationship between cancer therapy with radiation and military medicine, Gerald Kutcher explores post–World War II cancer trials, the efforts of the government to manage clinical ethics, and the important role of military investigations in the development of an effective treatment for childhood leukemia. Whereas most histories of human experimentation judge research such as Saenger's against idealized practices, Contested Medicine eschews such an approach and considers why Saenger's peers and later critics had so much difficulty reaching an unambiguous ethical assessment. Kutcher's engaging investigation offers an approach to clinical ethics and research imperatives that lays bare many of the conflicts and tensions of the postwar period.