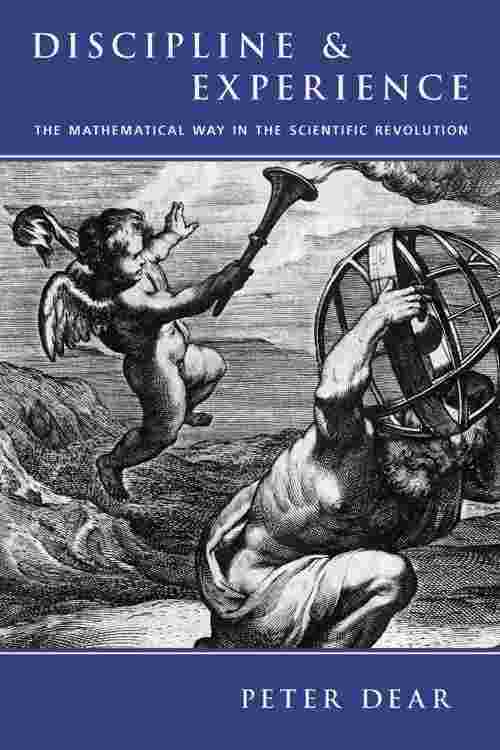 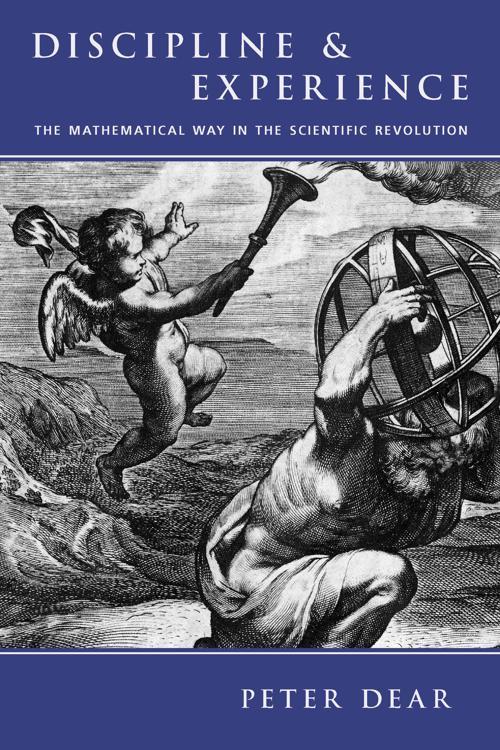 Although the Scientific Revolution has long been regarded as the beginning of modern science, there has been little consensus about its true character. While the application of mathematics to the study of the natural world has always been recognized as an important factor, the role of experiment has been less clearly understood.Peter Dear investigates the nature of the change that occurred during this period, focusing particular attention on evolving notions of experience and how these developed into the experimental work that is at the center of modern science. He examines seventeenth-century mathematical sciences—astronomy, optics, and mechanics—not as abstract ideas, but as vital enterprises that involved practices related to both experience and experiment. Dear illuminates how mathematicians and natural philosophers of the period—Mersenne, Descartes, Pascal, Barrow, Newton, Boyle, and the Jesuits—used experience in their argumentation, and how and why these approaches changed over the course of a century. Drawing on mathematical texts and works of natural philosophy from all over Europe, he describes a process of change that was gradual, halting, sometimes contradictory—far from the sharp break with intellectual tradition implied by the term "revolution."