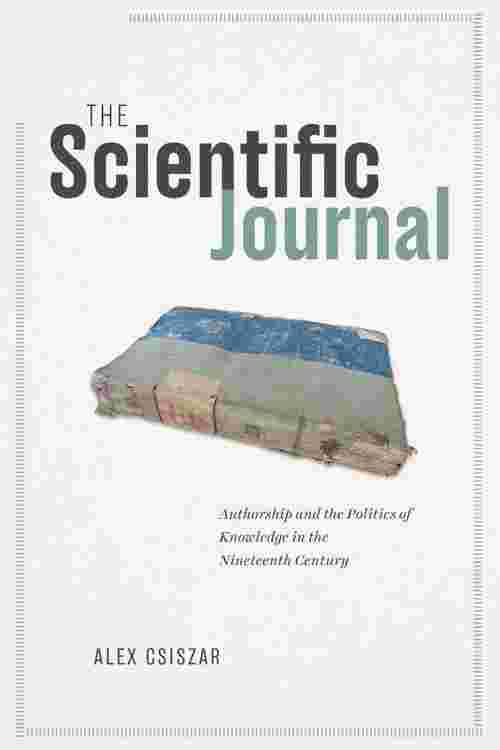 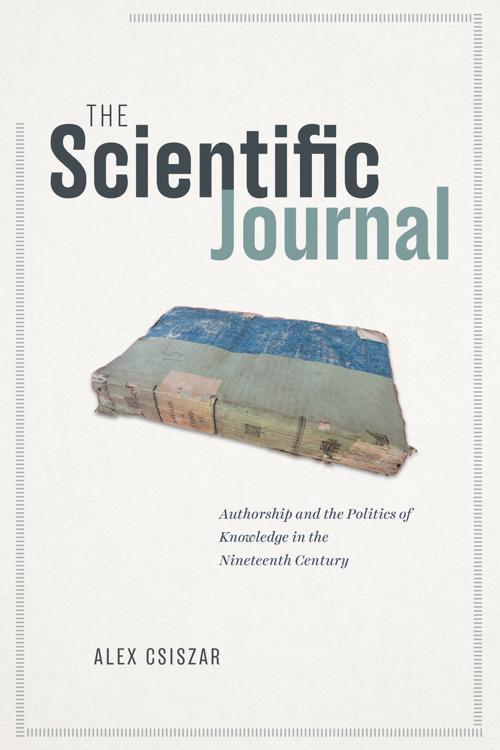 Not since the printing press has a media object been as celebrated for its role in the advancement of knowledge as the scientific journal. From open communication to peer review, the scientific journal has long been central both to the identity of academic scientists and to the public legitimacy of scientific knowledge. But that was not always the case. At the dawn of the nineteenth century, academies and societies dominated elite study of the natural world. Journals were a relatively marginal feature of this world, and sometimes even an object of outright suspicion. The Scientific Journal tells the story of how that changed. Alex Csiszar takes readers deep into nineteenth-century London and Paris, where savants struggled to reshape scientific life in the light of rapidly changing political mores and the growing importance of the press in public life. The scientific journal did not arise as a natural solution to the problem of communicating scientific discoveries. Rather, as Csiszar shows, its dominance was a hard-won compromise born of political exigencies, shifting epistemic values, intellectual property debates, and the demands of commerce. Many of the tensions and problems that plague scholarly publishing today are rooted in these tangled beginnings. As we seek to make sense of our own moment of intense experimentation in publishing platforms, peer review, and information curation, Csiszar argues powerfully that a better understanding of the journal's past will be crucial to imagining future forms for the expression and organization of knowledge.