[PDF] Synthetic How Life Got Made by Sophia Roosth | Perlego 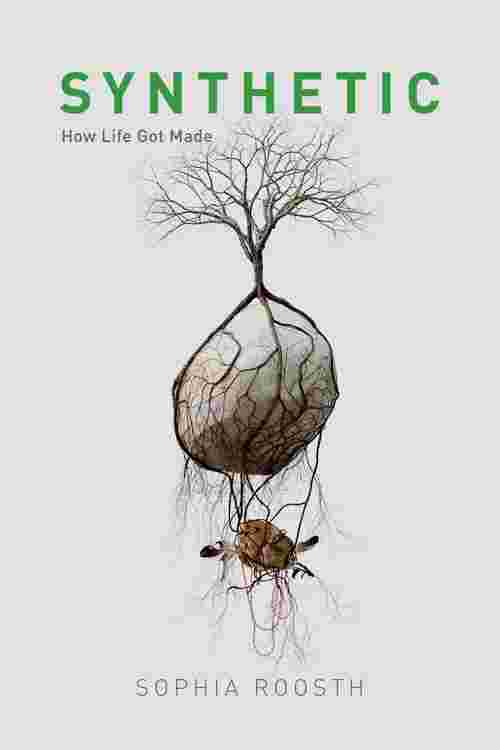 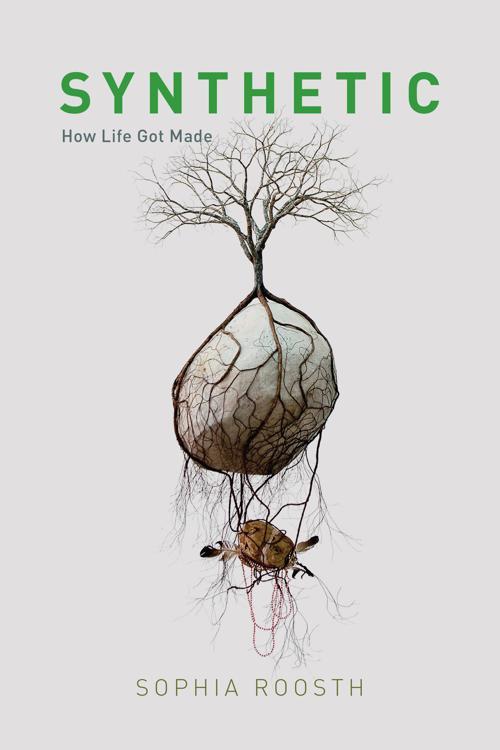 How Life Got Made
Sophia Roosth
Book details
Table of contents

In the final years of the twentieth century, émigrés from engineering and computer science devoted themselves to biology and resolved that if the aim of biology is to understand life, then making life would yield better theories than experimentation. Armed with the latest biotechnology techniques, these scientists treated biological media as elements for design and manufacture: viruses named for computers, bacterial genomes encoding passages from James Joyce, chimeric yeast buckling under the metabolic strain of genes harvested from wormwood, petunias, and microbes from Icelandic thermal pools.In Synthetic: How Life Got Made, cultural anthropologist Sophia Roosth reveals how synthetic biologists make new living things in order to understand better how life works. The first book-length ethnographic study of this discipline, Synthetic documents the social, cultural, rhetorical, economic, and imaginative transformations biology has undergone in the post-genomic age. Roosth traces this new science from its origins at MIT to start-ups, laboratories, conferences, and hackers' garages across the United States—even to contemporary efforts to resurrect extinct species. Her careful research reveals that rather than opening up a limitless new field, these biologists' own experimental tactics circularly determine the biological features, theories, and limits they fasten upon. Exploring the life sciences emblematic of our time, Synthetic tells the origin story of the astonishing claim that biological making fosters biological knowing.