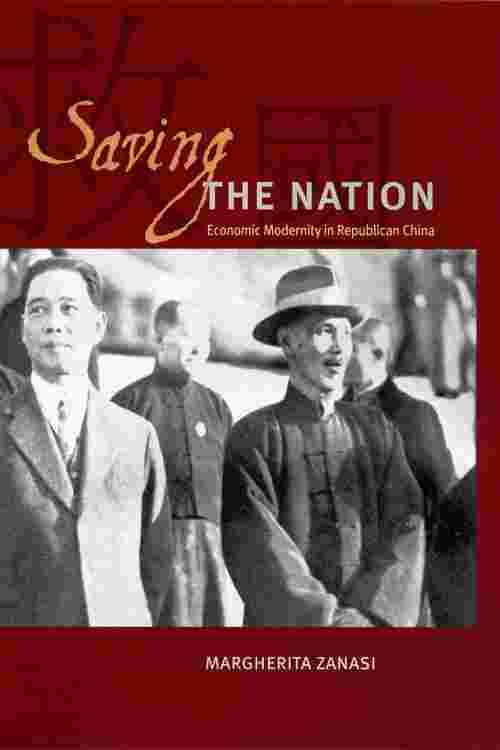 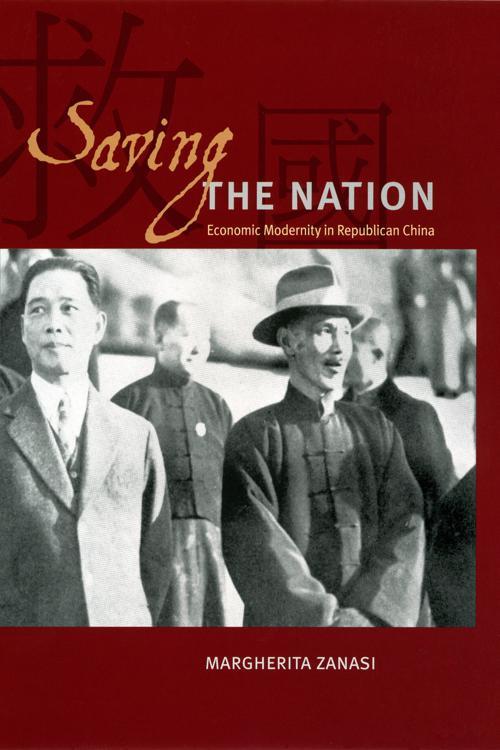 Economic modernity is so closely associated with nationhood that it is impossible to imagine a modern state without an equallymodern economy. Even so, most people would have difficulty defining a modern economy and its connection to nationhood. In Saving the Nation, Margherita Zanasi explores this connection by examining the first nation-building attempt in China after the fall of the empire in 1911.Challenging the assumption that nations are products of technological and socioeconomic forces, Zanasi argues that it was notions of what constituted a modern nation that led the Nationalist nation-builders to shape China's institutions and economy. In their reform effort, they confronted several questions: What characterized a modern economy? What role would a modern economy play in the overall nation-building effort? And how could China pursue economic modernization while maintaining its distinctive identity? Zanasi expertly shows how these questions were negotiated and contested within the Nationalist Party. Silenced in the Mao years, these dilemmas are reemerging today as a new leadership once again redefines the economic foundation of the nation.