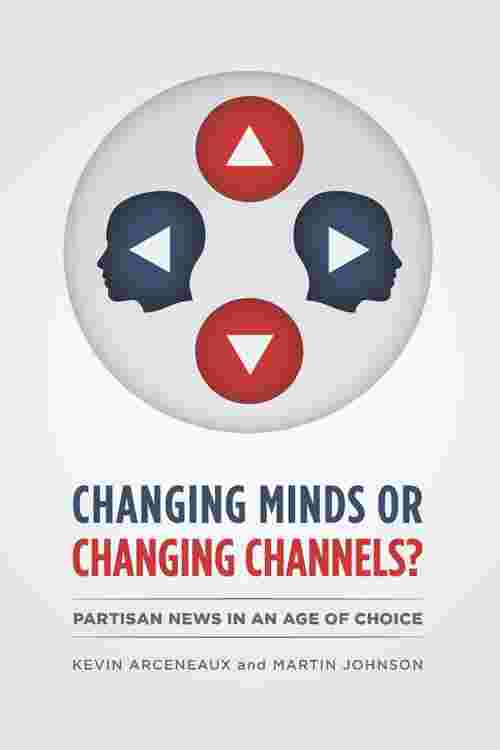 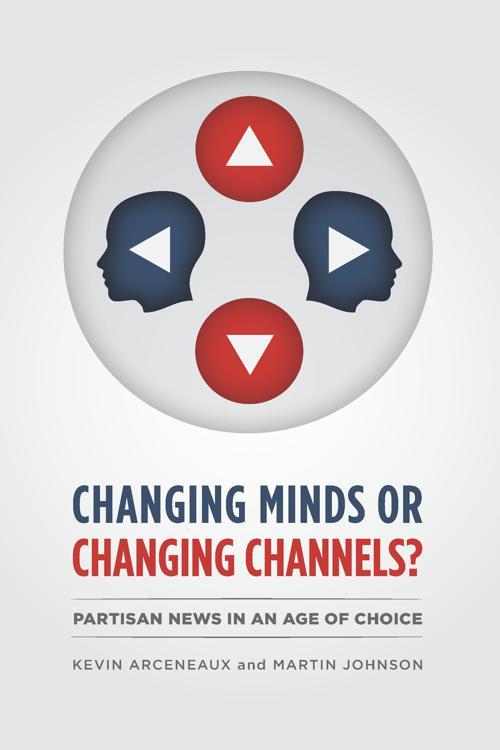 We live in an age of media saturation, where with a few clicks of the remote—or mouse—we can tune in to programming where the facts fit our ideological predispositions. But what are the political consequences of this vast landscape of media choice? Partisan news has been roundly castigated for reinforcing prior beliefs and contributing to the highly polarized political environment we have today, but there is little evidence to support this claim, and much of what we know about the impact of news media come from studies that were conducted at a time when viewers chose from among six channels rather than scores. Through a series of innovative experiments, Kevin Arceneaux and Martin Johnson show that such criticism is unfounded. Americans who watch cable news are already polarized, and their exposure to partisan programming of their choice has little influence on their political positions. In fact, the opposite is true: viewers become more polarized when forced to watch programming that opposes their beliefs. A much more troubling consequence of the ever-expanding media environment, the authors show, is that it has allowed people to tune out the news: the four top-rated partisan news programs draw a mere three percent of the total number of people watching television. Overturning much of the conventional wisdom, Changing Minds or Changing Channels? demonstrate that the strong effects of media exposure found in past research are simply not applicable in today's more saturated media landscape.