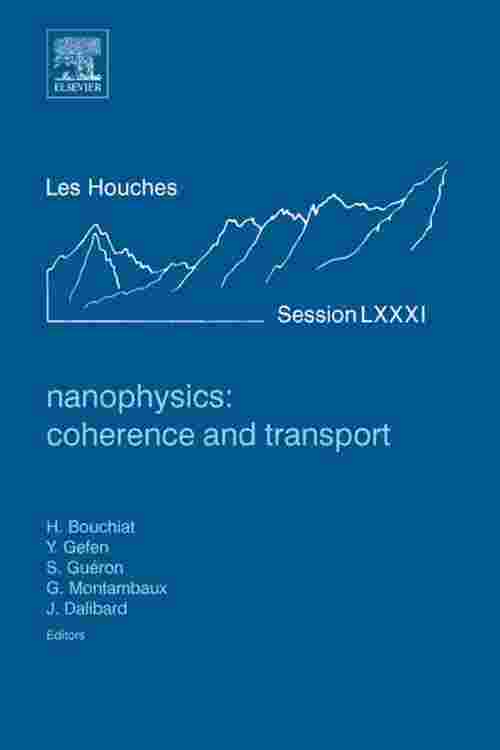 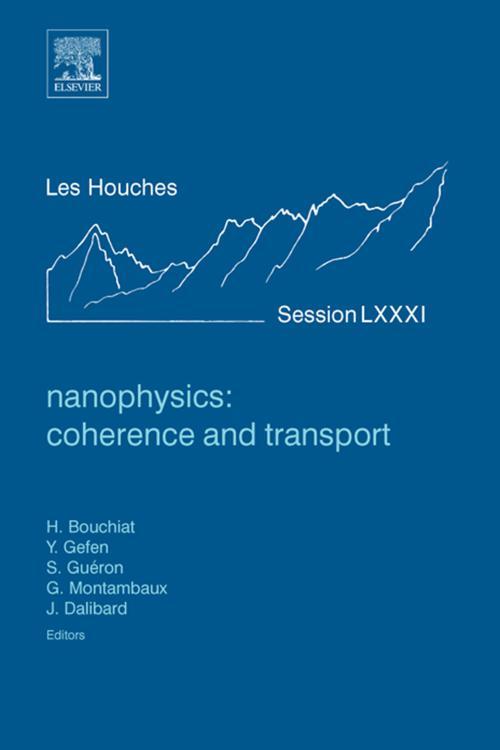 The developments of nanofabrication in the past years have enabled the design of electronic systems that exhibit spectacular signatures of quantum coherence. Nanofabricated quantum wires and dots containing a small number of electrons are ideal experimental playgrounds for probing electron-electron interactions and their interplay with disorder. Going down to even smaller scales, molecules such as carbon nanotubes, fullerenes or hydrogen molecules can now be inserted in nanocircuits. Measurements of transport through a single chain of atoms have been performed as well. Much progress has also been made in the design and fabrication of superconducting and hybrid nanostructures, be they normal/superconductor or ferromagnetic/superconductor. Quantum coherence is then no longer that of individual electronic states, but rather that of a superconducting wavefunction of a macroscopic number of Cooper pairs condensed in the same quantum mechanical state. Beyond the study of linear response regime, the physics of non-equilibrium transport (including non-linear transport, rectification of a high frequency electric field as well as shot noise) has received much attention, with significant experimental and theoretical insights. All these quantities exhibit very specific signatures of the quantum nature of transport, which cannot be obtained from basic conductance measurements. Basic concepts and analytical tools needed to understand this new physics are presented in a series of theoretical fundamental courses, in parallel with more phenomenological ones where physics is discussed in a less formal way and illustrated by many experiments.· Electron-electron interactions in one-dimensional quantum transport
· Coulomb Blockade and Kondo physics in quantum dots
· Out of equilibrium noise and quantum transport
· Andreev reflection and subgap nonlinear transport in hybrid N/S nanosructures.
· Transport through atomic contacts
· Solid state Q-bits
· Written by leading experts in the field, both theorists and experimentalists