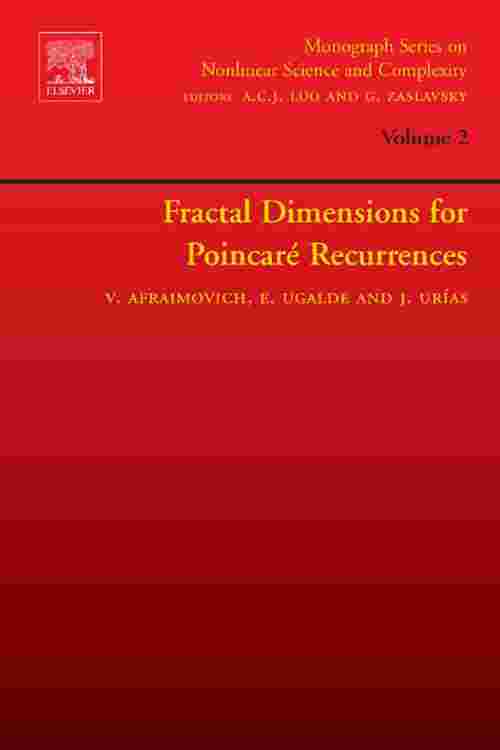 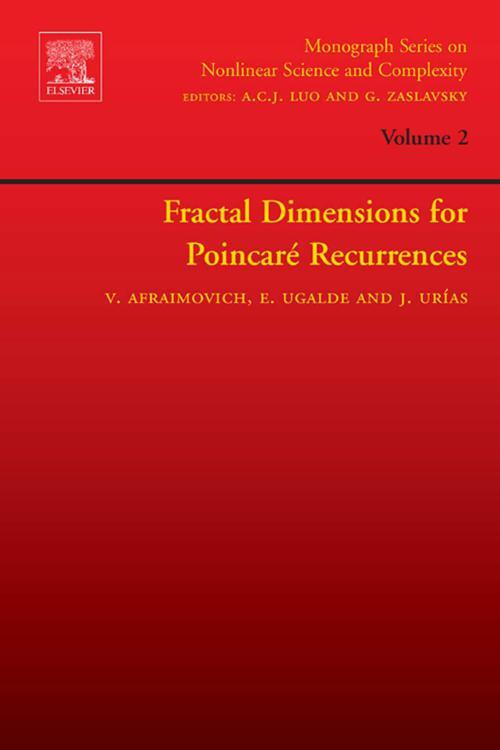 This book is devoted to an important branch of the dynamical systems theory: the study of the fine (fractal) structure of Poincare recurrences -instants of time when the system almost repeats its initial state. The authors were able to write an entirely self-contained text including many insights and examples, as well as providing complete details of proofs. The only prerequisites are a basic knowledge of analysis and topology. Thus this book can serve as a graduate text or self-study guide for courses in applied mathematics or nonlinear dynamics (in the natural sciences). Moreover, the book can be used by specialists in applied nonlinear dynamics following the way in the book. The authors applied the mathematical theory developed in the book to two important problems: distribution of Poincare recurrences for nonpurely chaotic Hamiltonian systems and indication of synchronization regimes in coupled chaotic individual systems.