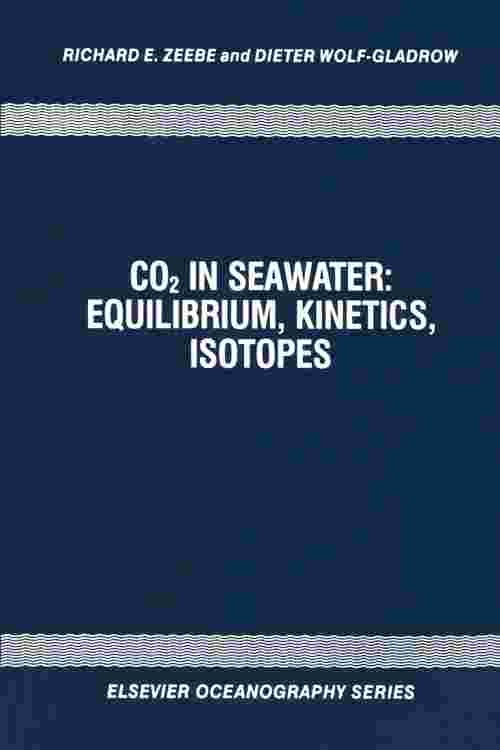 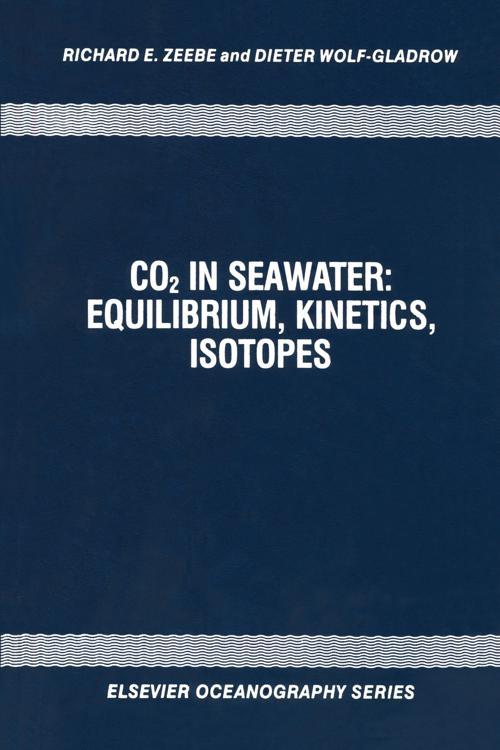 Carbon dioxide is the most important greenhouse gas after water vapor in the atmosphere of the earth. More than 98% of the carbon of the atmosphere-ocean system is stored in the oceans as dissolved inorganic carbon. The key for understanding critical processes of the marine carbon cycle is a sound knowledge of the seawater carbonate chemistry, including equilibrium and nonequilibrium properties as well as stable isotope fractionation.

Presenting the first coherent text describing equilibrium and nonequilibrium properties and stable isotope fractionation among the elements of the carbonate system. This volume presents an overview and a synthesis of these subjects which should be useful for graduate students and researchers in various fields such as biogeochemistry, chemical oceanography, paleoceanography, marine biology, marine chemistry, marine geology, and others.