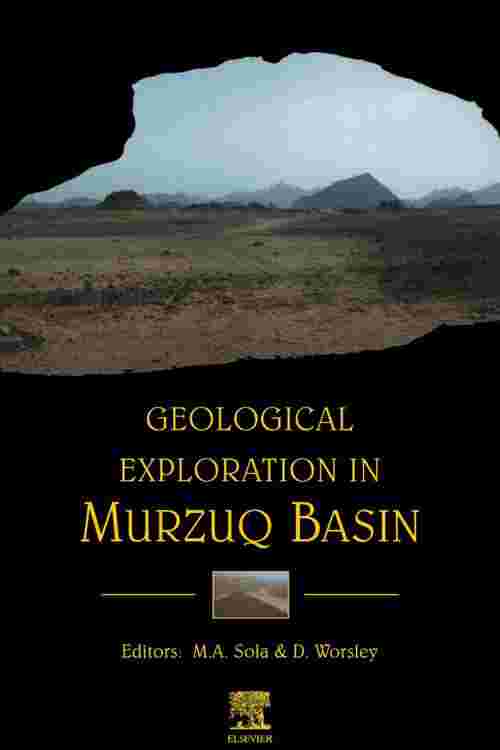 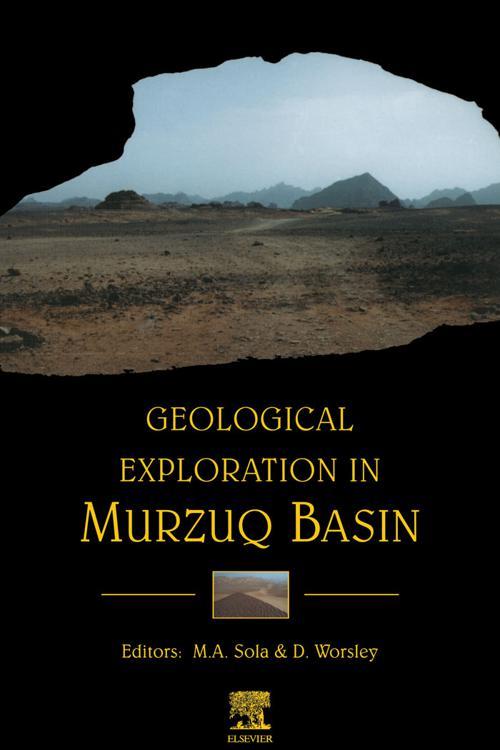 The Murzuq Basin is a large intracratonic sag basin located in southwestern Libya. Exploration efforts started in this vast and remote Saharan region already in 1957 and 60 exploratory wells have been drilled to date, resulting in over 20 discoveries with around 4, 000 million barrels of oil in place. Most discoveries have been made in Ordovician sandstone reservoirs sourced by hot shales of the Lower Silurian Tanezzuft Formation. Oil is already being produced and exported from the area, but the basin's total hydrocarbon potential is still poorly understood. Recent exploration - especially the major discovery and initial development of the Giant "Elephant" Field - has greatly increased interest for the area's potential. Many petroleum geologists and companies now believe that the basin may well develop into a new major hydrocarbon province which will significantly contribute to Europe's energy needs in the next decades.

This book presents papers from a conference held at Sebha University - on the eastern margins of the Murzug Basin - in September 1998.
The book continues an ongoing series of presentations of the geology of Libya, but the 25 contributions herein mostly centre on the Murzuq Basin itself and on nearby areas. There are still many unresolved questions in terms of geological and hydrocarbon exploration in these difficult desert areas, but the papers herein will hopefully present a first comprehensive overview of an exciting frontier exploration region. About half of the papers are directly related to hydrocarbon exploration, and to source rock and reservoir development, but a wide variety of other features are also described, ranging from palaeontology and biostratigraphy to ore geology and water resources, covering the entire geological column from the Precambrian to the Holocene. The book concludes with a bibliography covering all geological aspects of this challenging but very promising frontier area.