[PDF] Methods for Monitoring and Diagnosing the Efficiency of Catalytic Converters A Patent-oriented Survey by M. Sideris | Perlego 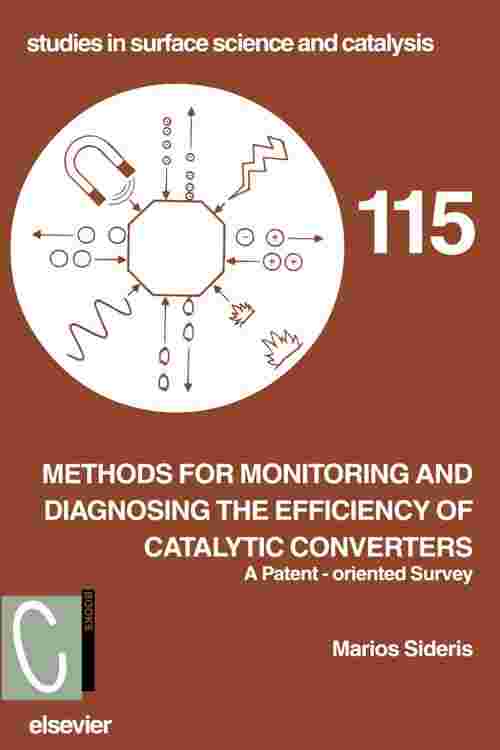 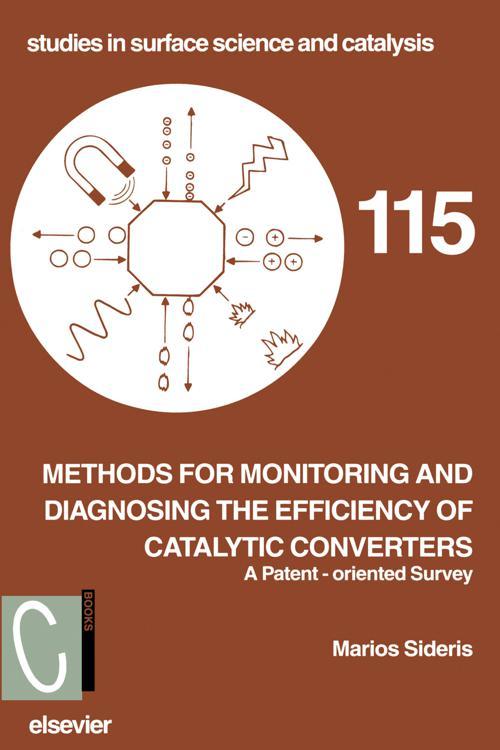 Methods for Monitoring and Diagnosing the Efficiency of Catalytic Converters

Methods for Monitoring and Diagnosing the Efficiency of Catalytic Converters

In the beginning of each part, a short introduction is given to explain the problem that the methods attempt to solve. The methods in each part are presented in chronological order per patent applicant. This helps to evaluate how the patent applicant has improved his methods over time. A patent number index with information about the patent applicants, inventors, priorities and patent-families, an inventor index, a company index and a subject index can be found at the end of the book.