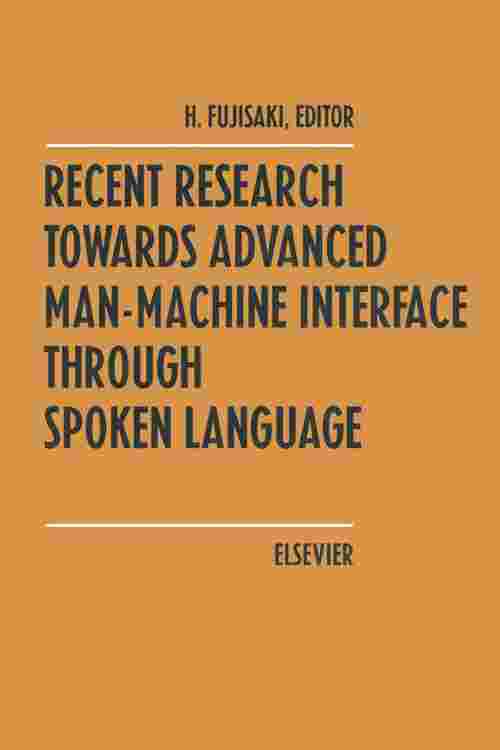 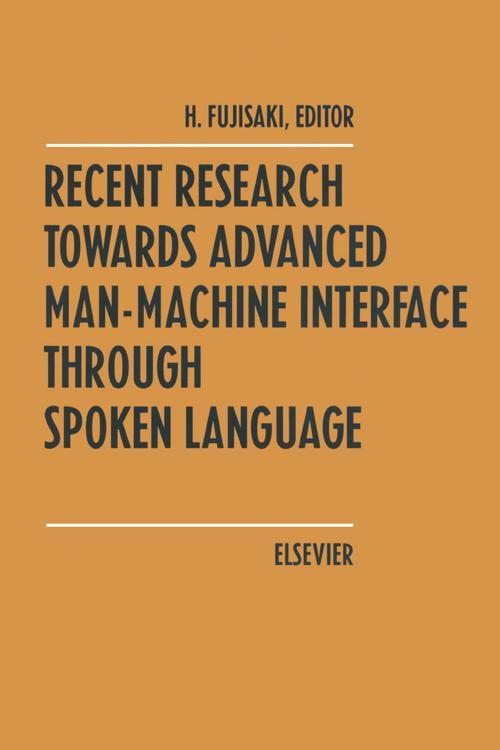 The spoken language is the most important means of human information transmission. Thus, as we enter the age of the Information Society, the use of the man-machine interface through the spoken language becomes increasingly important. Due to the extent of the problems involved, however, full realization of such an interface calls for coordination of research efforts
beyond the scope of a single group or institution.

Thus a nationwide research project was conceived and started in 1987 as one of the first Priority Research Areas supported by the Ministry of Education, Science and Culture of Japan. The
project was carried out in collaboration with over 190 researchers in Japan.

The present volume begins with an overview of the project, followed by 41 papers presented at the symposia. This work is expected to serve as an important source of information on each of the nine topics adopted for intensive study under the project.

This book will serve as a guideline for further work in the important scientific and technological field of spoken language processing.