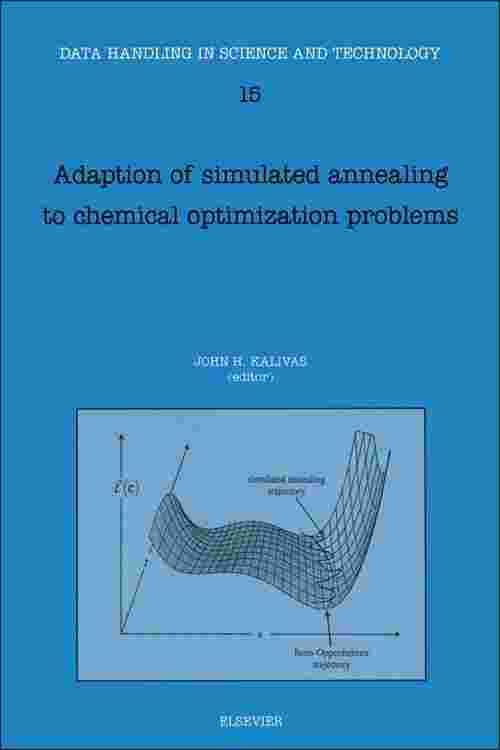 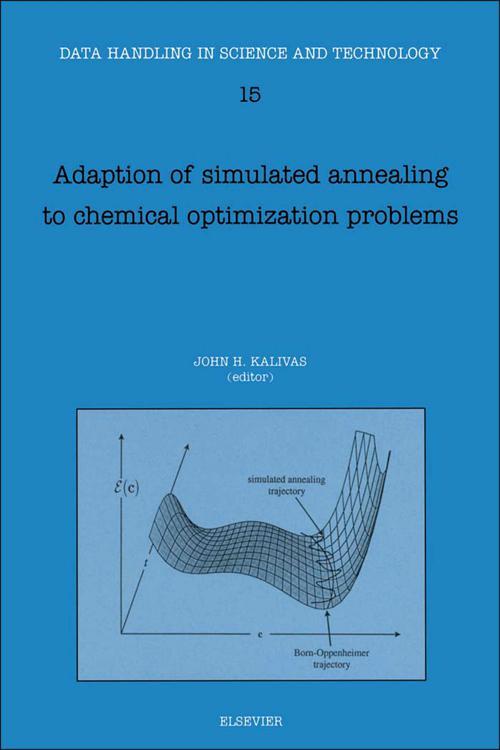 Optimization problems occurring regularly in chemistry, vary from selecting the best wavelength design for optimal spectroscopic concentration predictions to geometry optimization of atomic clusters and protein folding. Numerous optimization tactics have been explored to solve these problems. While most optimizers maintain the ability to locate global optima for simple problems, few are robust against local optima convergence with regard to difficult or large scale optimization problems. Simulated annealing (SA) has shown a great tolerance to local optima convergence and is often called a global optimizer. The optimizaton algorithm has found wide use in numerous areas such as engineering, computer science, communication, image recognition, operation research, physics, and biology. Recently, SA and variations thereof have shown considerable success in solving numerous chemical optimization problems. The main thrust of this book is to demonstrate the use of SA in a wide range of chemical problems.

The potentiality of SA, GSA and other modifications of SA to serve specific needs in a variety of chemical disciplines are covered. A detailed discussion on SA and GSA is given in Chapter 1, presenting the theoretical framework from which a computer program can be written by the reader. The remainder of the book describes applications of SA type algorithms to a diverse set of chemical problems. The final chapter contains an algorithm for GSA written in the MatLab programming environment. This program can be easily adapted to any optimization problem and with only slight modifications, can be altered to perform SA. A general flowchart is also given.