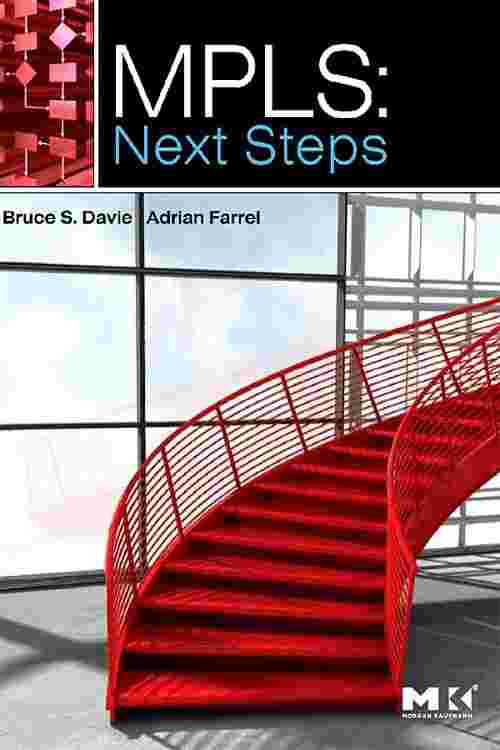 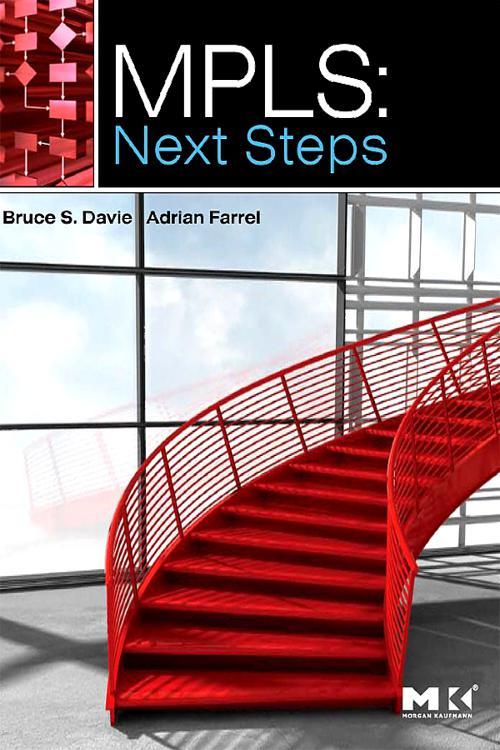 Multiprotocol Label Switching (MPLS) is a data plane and control technology that is used in packet (that is Internet Protocol) networks. Now over ten years old, it has taken root firmly as a fundamental tool in many service provider networks. The last ten years have seen a considerable consolidation of MPLS techniques and protocols. This has resulted in the abandoning of some of the original features of MPLS, and the development of other new features. MPLS has moved from a prospective solution, to a grown-up technology. Now that MPLS has reached this level of maturity, these new tools and features allow more sophisticated services to the users of the network. These tools and features are discussed within various contexts throughout several networking-related books published by MK and this presents us with a unique publishing opportunity. The proposed book is a best-of-the-best collection of existing content from several books MK has published in recent years on MPLS technology (multi-label protocol switching). Individual chapters on MPLS technology are derived from a handful of MK books and are combined in one new volume in a way that makes sense as a reference work for those interested in new and developing aspects of this technology, i.e., network operators and designers who need to determine which aspects of their networks would benefit from MPLS technology and applications. It also serves as a definitive reference for engineers implementing MPLS-based products.This book represents a quick and efficient way to bring valuable content together from leading experts in the field while creating a one-stop-shopping opportunity for customers to receive the information they would otherwise need to round up from separate sources. Suitable and current content will be collected from the following titles: Evans, Deploying IP and MPLS QoS (2006); Farrel, GMPLS (2005); Ash, Traffic Engineering (2006); Vasseur, Network Recovery (2005); Farrel, The Internet and Its Protocols (2004); Nadeau, MPLS Management (2003); and Davie, MPLS Technology and Applications (2000). These chapters will be updated where necessary and two new chapters will be added at the beginning and the end of the book to bring the content into focus and discuss next generation developments.