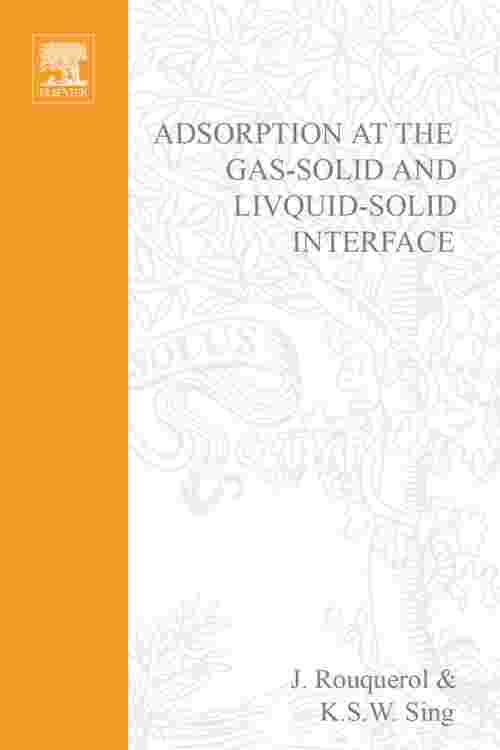 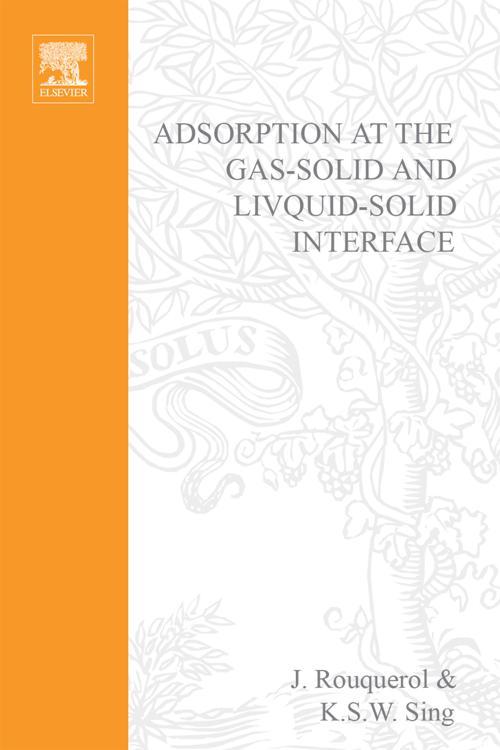 This book provides the practising hydrogeologist with a selection of microcomputer programs which the author has found to be very useful as an aid in the investigation of groundwater wells and aquifers. The programs are written in BASIC and are designed to suit as wide a range of computer as possible.The book begins with a group of programs which solve several of the most common functions encountered in groundwater science. These are then developed into programs capable of calculating drawdown in a variety of discharge rate/aquifer/boundary configurations, either at one time, or a series of exponentially increasing times. The author shows how a computerised form of Newtons method (for solving difficult equations) may be applied to such tasks as evaluating storage coefficient if transmissivity is known. Lagrangian interpolation is used to produce accurate values from tabled functions, either within a program, or on demand.One of the major programs in the book may be used to enter discharge test data into a computer, edit it as required (e.g. change drawdown measurements from feet to metres, or water levels to drawdowns etc.), and finally to analyse the data. For example, three different methods are provided for evaluation of the well equation. Another program is provided for controlling a plotter to produce several popular types of discharge test graphs; and a new image well method is included for simulating boundaries consisting of straight line junctions between areas of two different transmissivities.This is a practical book, written to solve real-life problems. Accordingly, program operation is clearly described, but derivation of equations and functions have been omitted. (For those readers wishing to check on derivations, references are provided). Readers familiar with microcomputer programming may apply the programs given here to their own work, perhaps incorporating them as subroutines into large, more specialized programs. Those unfamiliar with programming can use the programs as they are listed. All programs are designed to be run with no more than an occasional reference to the written instructions being necessary.