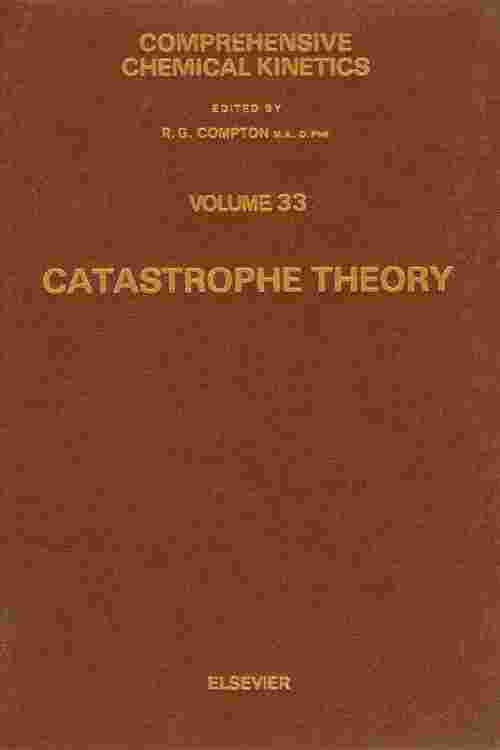 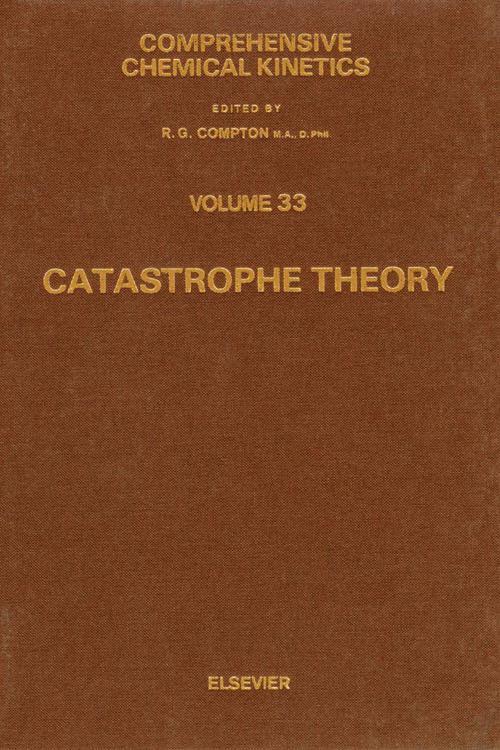 A. Okninski
This book is unavailable in your country
Start free trial
Share book
284 pages
English
PDF
Not available on the Perlego app

A. Okninski
This book is unavailable in your country
Book details
Table of contents

This book aims to provide a straightforward introduction to chemical applications of the catastrophe theory. It is primarily intended for chemists interested in placing chemical reactions in the broader context of non-linear science, but it has a practical relevance for scientists in general.

Catastrophe theory deals with those non-linear phenomena in which a continuous change in the control parameters results in a discontinuous alteration of a characteristic quantity of the system. The author discusses the origins of catastrophe theory, giving examples of occurrences in the areas of physics, chemistry and biology. Elementary theory and non-chemical applications are also described. The chemical kinetics and methods of analysis of chemical kinetic equations arising from elementary and generalized catastrophe theories are reviewed. Finally, the theory is applied to analyse and classify phenomena associated with the stability loss that may occur in chemical reactions.

The book contains over 100 figures and an extensive subject index.