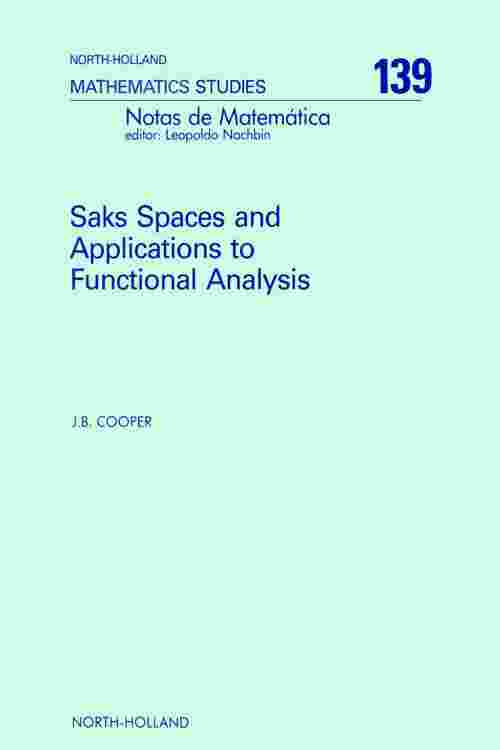 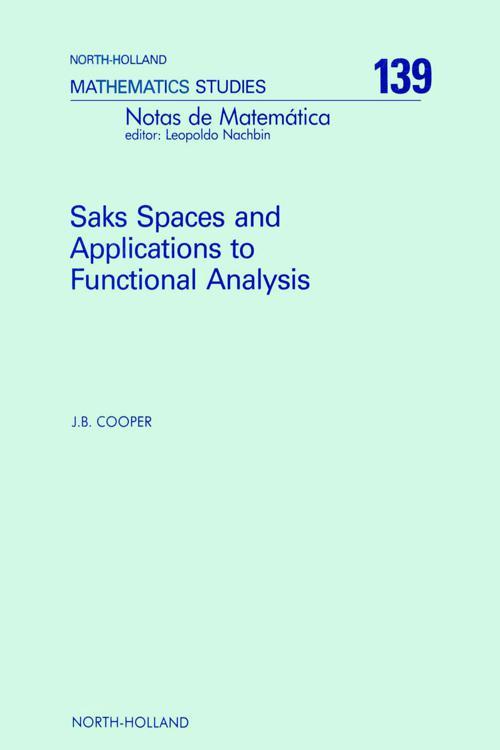 The first edition of this monograph appeared in 1978. In view of the progress made in the intervening years, the original text has been revised, several new sections have been added and the list of references has been updated.