[PDF] Recent Results in the Theory of Graph Spectra by D.M. Cvetkovic, M. Doob, I. Gutman, A. Torgašev | Perlego 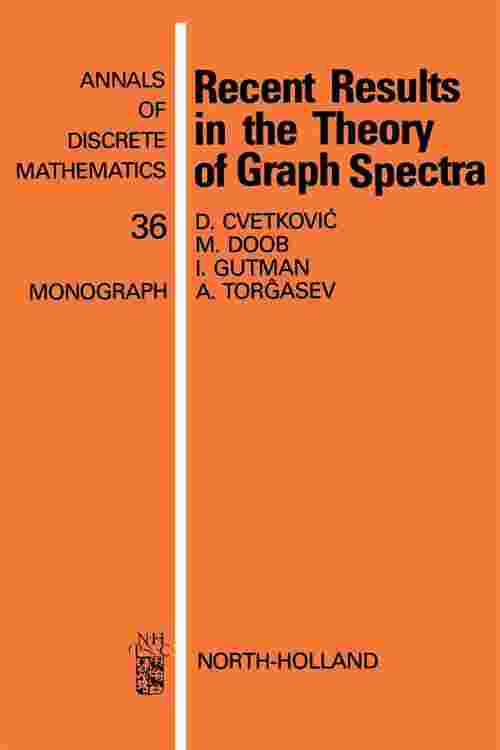 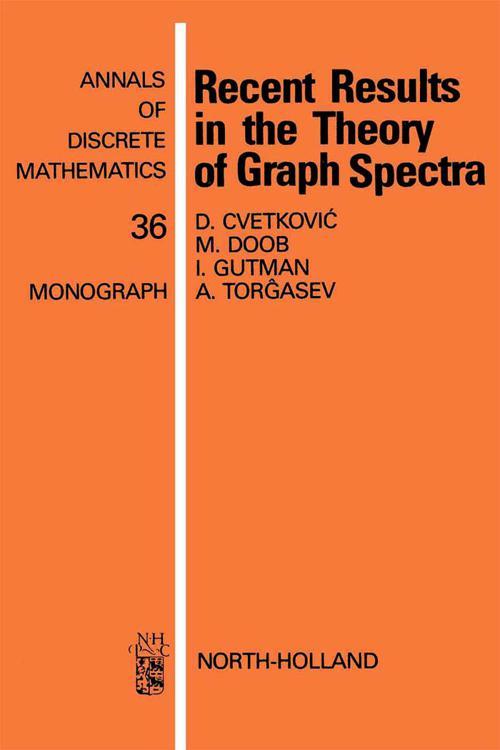 Recent Results in the Theory of Graph Spectra

Recent Results in the Theory of Graph Spectra

The purpose of this volume is to review the results in spectral graph theory which have appeared since 1978.The problem of characterizing graphs with least eigenvalue -2 was one of the original problems of spectral graph theory. The techniques used in the investigation of this problem have continued to be useful in other contexts including forbidden subgraph techniques as well as geometric methods involving root systems. In the meantime, the particular problem giving rise to these methods has been solved almost completely. This is indicated in Chapter 1.The study of various combinatorial objects (including distance regular and distance transitive graphs, association schemes, and block designs) have made use of eigenvalue techniques, usually as a method to show the nonexistence of objects with certain parameters. The basic method is to construct a graph which contains the structure of the combinatorial object and then to use the properties of the eigenvalues of the graph. Methods of this type are given in Chapter 2.Several topics have been included in Chapter 3, including the relationships between the spectrum and automorphism group of a graph, the graph isomorphism and the graph reconstruction problem, spectra of random graphs, and the Shannon capacity problem. Some graph polynomials related to the characteristic polynomial are described in Chapter 4. These include the matching, distance, and permanental polynomials. Applications of the theory of graph spectra to Chemistry and other branches of science are described from a mathematical viewpoint in Chapter 5. The last chapter is devoted to the extension of the theory of graph spectra to infinite graphs.