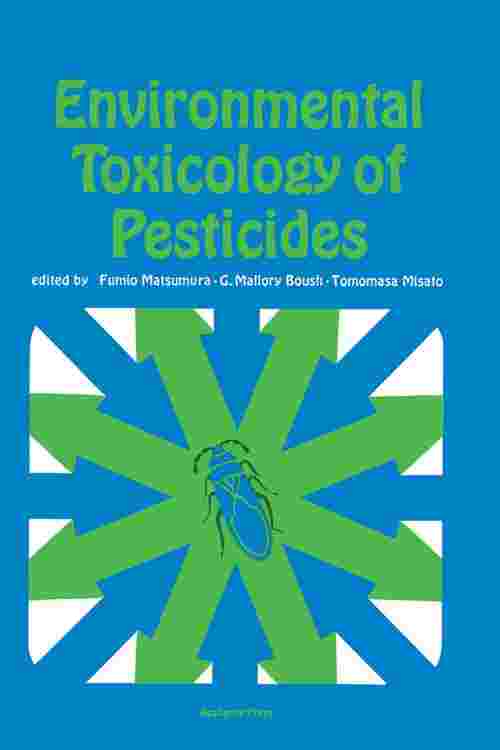 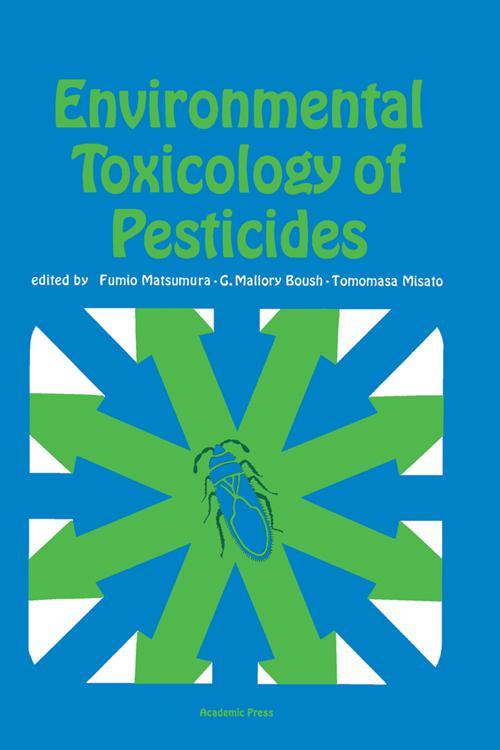 Environmental Toxicology of Pesticides provides an overview of the state of knowledge in the major pesticidal subject areas and describes the efforts and approaches underway in solving or understanding these problems. The book emerged from the United States-Japan seminar on ""Environmental Toxicology of Pesticides"" held in Oiso, Japan, in October 1971. The purpose of the seminar was to discuss and exchange ideas and technology on the problems associated with pesticidal contamination in these two countries.
The book is organized into eight parts. Part I reviews pesticide use and contamination levels in Japan, the United States, and Britain. Part II examines the environmental impact of mercury. Part III presents studies on chlorinated hydrocarbon pesticides. Part IV examines the effects of fungicides, herbicides, organophosphates, and carbamates. Part V deals with the microbial degradation of pesticides. Part VI examines the photodecomposition of pesticides. Part VII investigates the biological effects of pesticides on wildlife. Part VIII deals with the development of new pesticides.