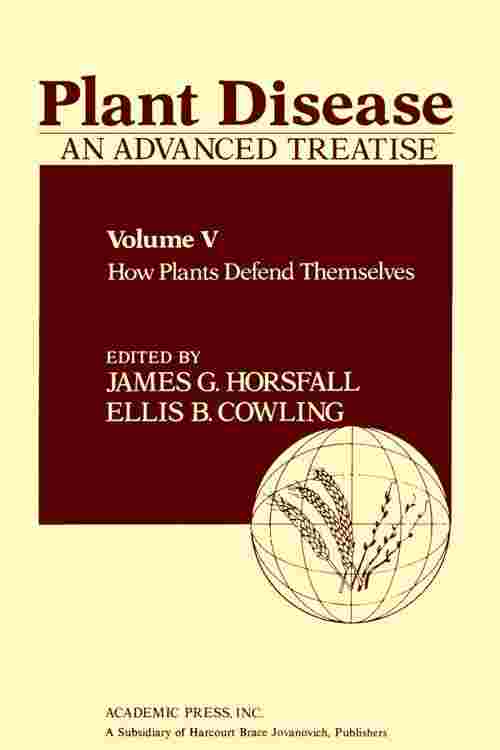 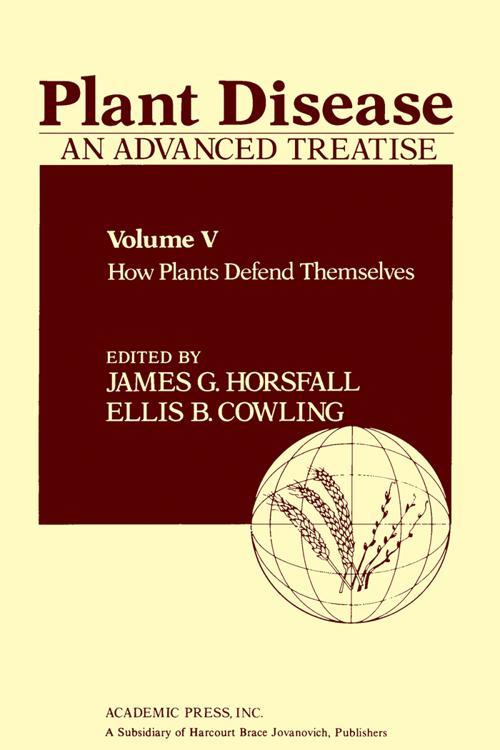 Plant Disease An Advanced Treatise, Volume V: How Plants Defend Themselves describes the active, passive, physical, chemical, mechanical, and physiological defense systems of plants against the pathogens. Divided into 23 chapters, this volume discusses theories, experimental approaches, and ways to help plant defend themselves.
The opening chapters of this volume deal with certain general aspects of plant defense, such as the theories of "tolerance to disease" and "the time sequence of defense", including a dynamic model of defense. A chapter discusses how plant populations defend themselves in natural ecosystem and the implications of disease management on agroecosystems. Considerable chapters examine the defense by the host by analogy with defense of a medieval castle, such as perimeter, internal, and chemical defenses. Discussions on the defenses triggered by the invading pathogen; recognition and compatibility phenomena; the concept of hypersensitivity; the role of phytoalexins in defense; and the metabolic detoxification done by plants to suffer less damage from toxins are provided. This volume also discusses the theory and mechanisms of hypovirulence and hyperparasitism. The concluding chapters summarize the effects of numerous nutrients on disease and the mechanisms involved. This volume is an invaluable source for plant pathologists, mycologists, advanced researches, and graduate students.