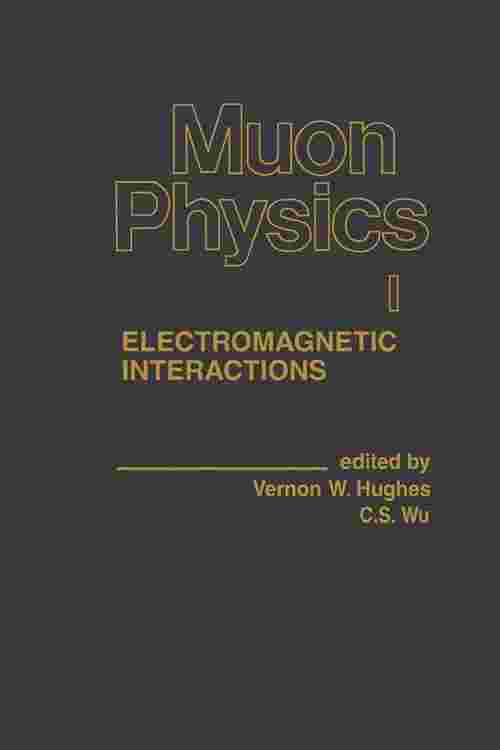 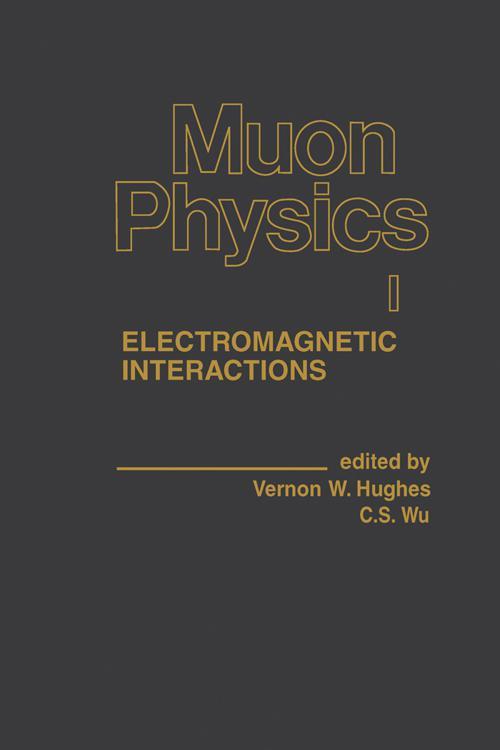 Muon Physics, Volume I: Electromagnetic Interactions deals with the electromagnetic interaction of muon as well as its static properties. The validity tests of quantum electrodynamics (QED) in the simple muonic system such as muonium, muonic hydrogen, and heavier muonic atoms are discussed. Possible tests of QED at much higher energy and large momentum transfers are also considered. An explanation of the unified gauge theories of electromagnetic and weak interactions in very simple and easily understandable terms is included as well.
This volume is comprised of four chapters and begins with a historical overview of the muon, from its discovery and that of ? and ? mesons to advances in understanding the vital roles played by the muon in almost every field of physics. The next chapter explores the electromagnetic properties of the muon and looks at experimental and theoretical developments concerning its static properties and electromagnetic interactions. The third chapter is concerned with the physics of the muonic atom and describes experimental methods for investigating the production of muonic atoms; charge distribution in spherical nuclei; the density of electrons in the atom; electric quadrupole and magnetic dipole interactions between the muon and the nucleus; and intensities of muonic transitions. The final chapter is devoted to cosmic-ray muons and emphasizes the character of very high-energy nucleon-nucleon interactions, together with the properties of the electromagnetic and weak interactions at very high energies.
This book is written primarily for physicists as well as students and researchers in physics.