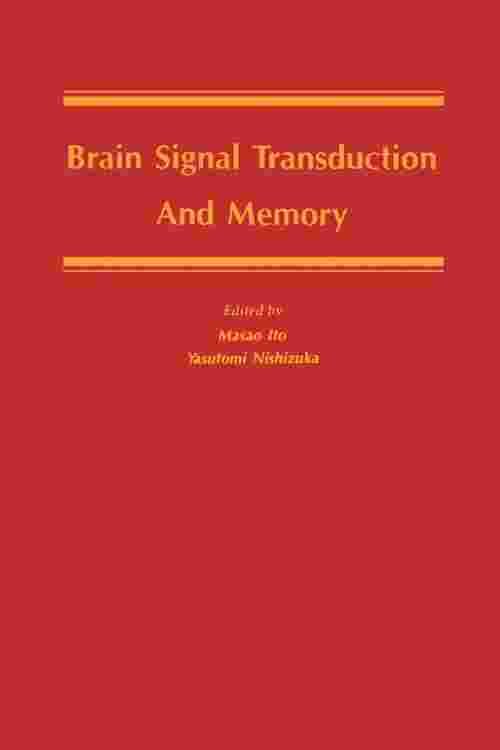 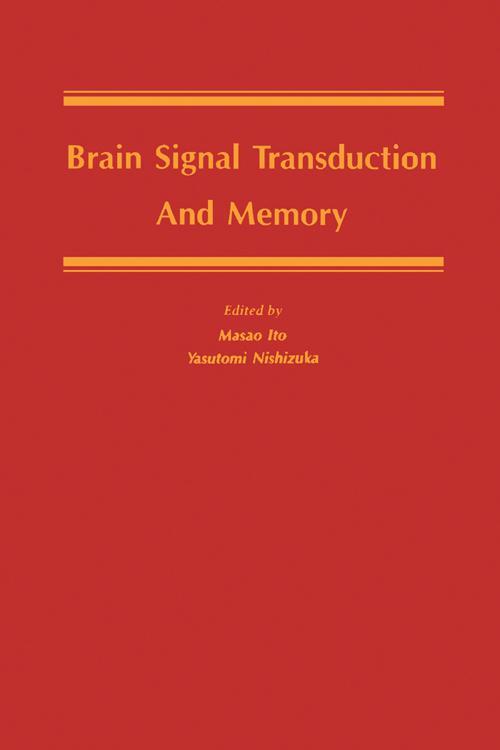 Brain Signal Transduction and Memory is a compilation of the proceedings of the Fifth Takeda Science Foundation Symposium on Bioscience, held on November 28-30, 1988, in Kyoto, Japan. The symposium provided a forum for the discussion of a wide range of topics on brain signal transduction and its role in memory formation. Topics covered include the role of phosphoinositides in neural signaling; the homeostasis of calcium ions; the involvement of protein kinase C in brain signal transduction and memory formation; long-term potentiation in the hippocampus; synaptic plasticity and memory; and organization of neural tissues by plasticity.
This book is comprised of 21 chapters and begins with an analysis of the phosphoinositide signaling system and how it might function within the nervous system, followed by a discussion on the molecular heterogeneity of the protein kinase C family and its implications for the regulation of neuronal cells. The formation and reorganization of synaptic contacts in the developing nervous system, as well as the factors that influence the plasticity of this process, are then explored. Other chapters focus on the biochemical mechanisms involved in the generation and maintenance of enhanced synaptic transmission; quantal release in the hippocampus; molecular mechanisms of long-term depression in the cerebellum; and cellular mechanisms for reorganization of synaptic inputs after early brain damage.
This monograph will appeal to biologists, physiologists, bioscientists, and clinicians.