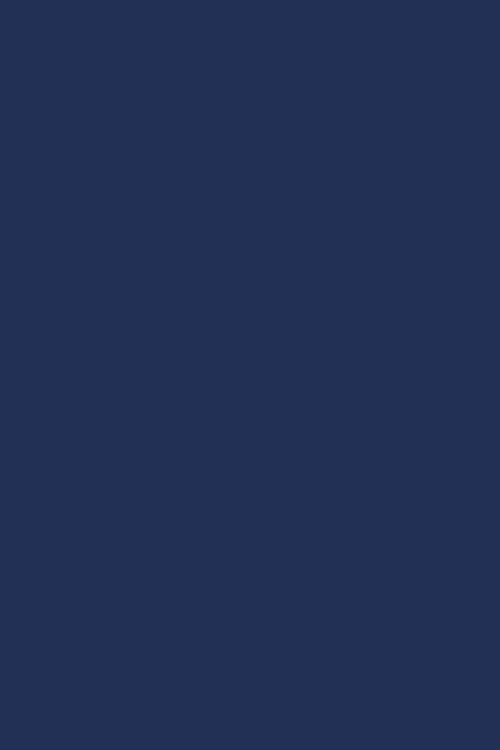 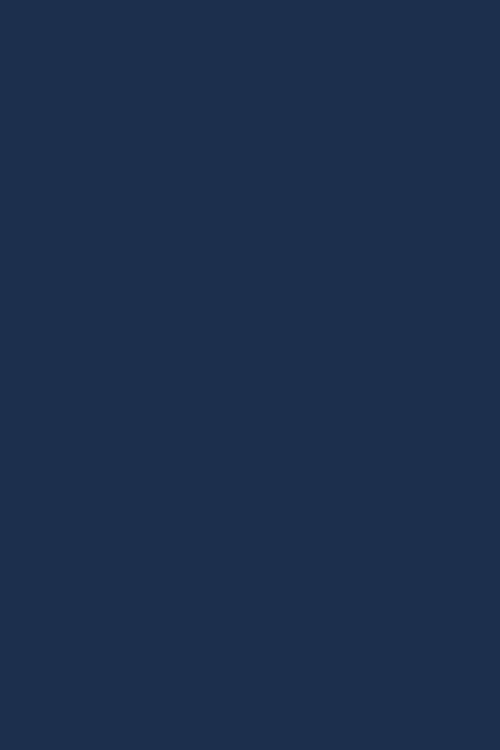 A Vector Approach To Oscillations

A Vector Approach To Oscillations

A Vector Approach to Oscillations focuses on the processes in handling oscillations.
Divided into four chapters, the book opens with discussions on the technique of handling oscillations. Included in the discussions are the addition and subtraction of oscillations using vectors; the square root of two vectors; the role of vector algebra in oscillation analysis; and the quotient of two vectors in Cartesian components. Discussions on vector algebra come next. Given importance are the algebraic and polynomial functions of a vector; the connection of vector algebra and scalar algebra; and the factorization of the polynomial functions of a vector. The book also presents graphical representations of vector functions of a vector. Included are numerical analyses and representations. The last part of the book deals with exponential function of a vector. Numerical representations and analyses are also provided to validate the claims of the authors.
Given the importance of data provided, this book is a valuable reference for readers who want to study oscillations.