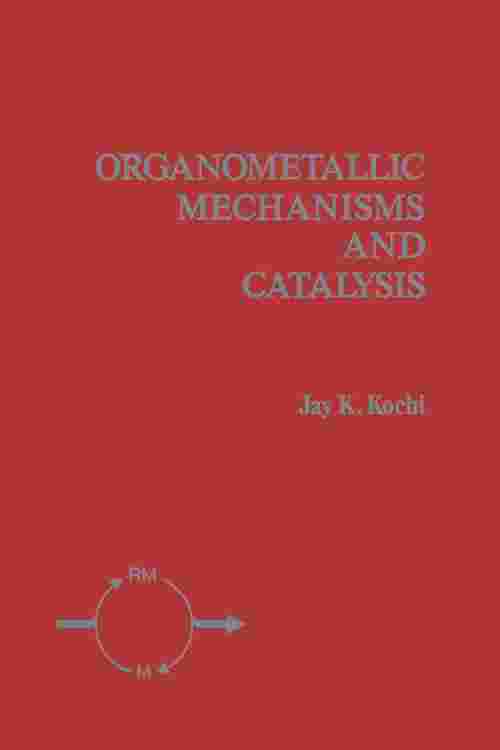 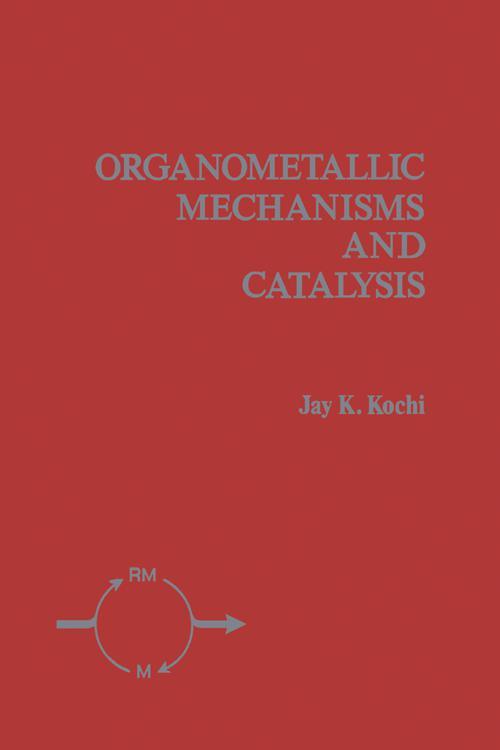 Organometallic Mechanisms and Catalysis: The Role of Reactive Intermediates in Organic Processes covers the mechanistic delineation of organometallic chemistry and catalysis.
This book is organized into three parts encompassing 18 chapters. The first part describes first the oxidation-reduction process of organometals, followed by discussions on the catalytic reactions of peroxides, metal-catalyzed addition to olefins, and reduction of organic halides. This part also explores other reactions involving transition metal carbonyls and metal-catalyzed reactions of aromatic diazonium salts. The second part deals with some chemical aspects of organometals, such as their stability, thermochemistry, decomposition, hemolytic pathways, and the formation of carbon-carbon bonds. The third part examines the charge transfer processes and interactions of organometals with electron acceptors. This part further looks into the cleavage and insertion reactions of organometals with electrophiles, as well as the electrophilic and electron transfer mechanisms of organometals.
Organic and inorganic chemists, teachers, and students will greatly benefit from this book.