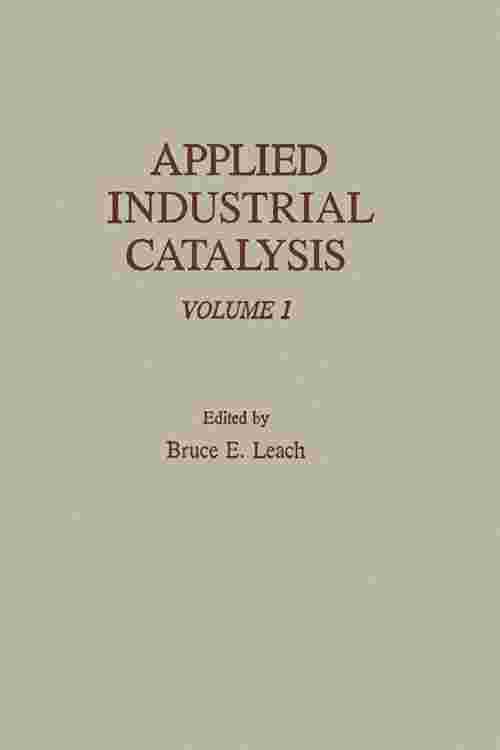 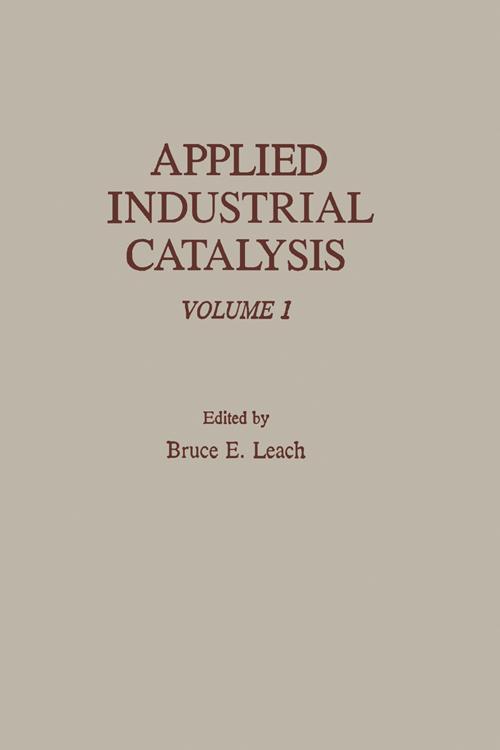 Applied Industrial Catalysis, Volume 1 provides a practical description of catalysis by industrial scientists. This book provides information pertinent to industrial catalysis, which is influenced by science, business, economic, markets, and politics.
Organized into 10 chapters, this volume starts with an overview of the significance of industrial catalysis and its effect on human lifestyle and environment. This text then describes how to take a laboratory catalyst to successful commercialization with minimum problems. Other chapters consider in detail two major refinery processes, namely, hydrotreating and reforming. The reader is introduced to the specific processes for polyethylene and polypropylene manufacture. This book reviews as well ethylene oxide synthesis and explains oxychlorination of ethylene to ethylene dichloride. The final chapter reviews methanol carbonylation to acetic acid, which is produced by continuously reacting methanol and carbon monoxide in a homogeneous catalytic reactor at <200°C and <500 psi pressure.
Industrial scientists and process engineers will find this book useful.