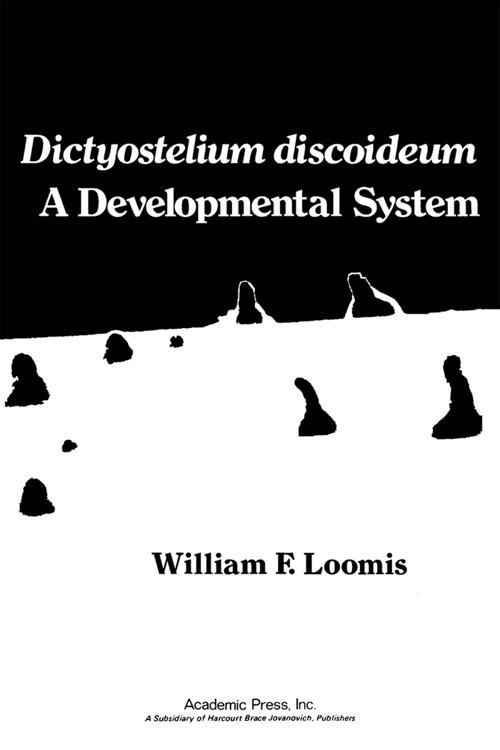 Dictyostelium Discoideum: A Developmental System presents D. discoideum as a model eukaryotic system to study a variety of developmental problems. The book describes the life cycle of the organism D. discoideum which exists in nature as a soil amoeba in forest detritus. The nuclei of D. discoideum contain DNA, RNA, and proteins which have properties similar to those of histones present in calf thymus nuclei. The unique sequences of the genome of the organism code for the gene products synthesize during its growth and development. One approach in genetic analyses to understanding the developmental processes of the organism is to isolate a large number of morphological mutants. The isolation process will indicate the number of variations that are open to the developing system, and will point to causal connections between stages. The text also explains that the number of cells which differentiate into stalk cells is the result of timing and mechanics of the process of culmination. Ashworth (1971) suggests that cells in pseudoplasmodia of D. discoideum adjust their positions in relation to the chemical structure of the sheath itself. A model shows how cells communicate their response to the sheath in an axial fashion. The book can prove beneficial for biochemists, micro-biologists, cellular researchers, and investigators involved in the study of cellular biology.