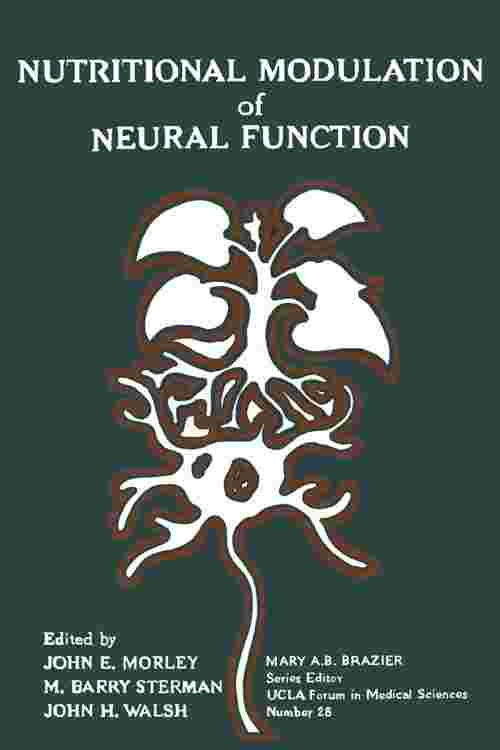 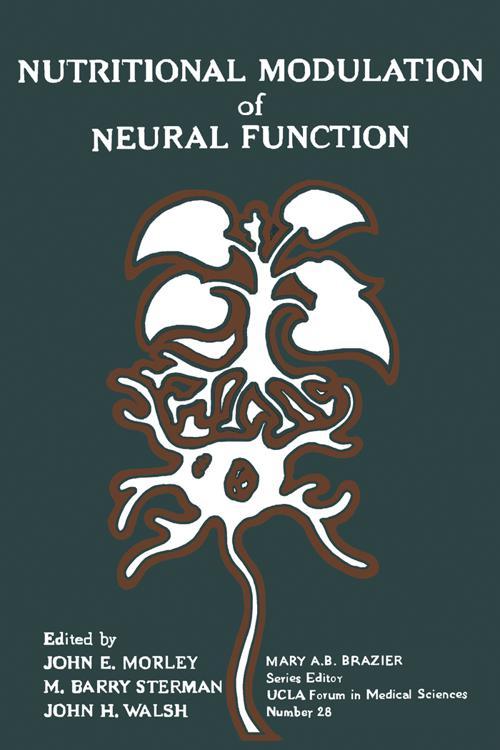 Nutritional Modulation of Neural Function probes into the mechanisms by which ingested foods can exert such influences and modulate neuronal function. The compendium is based on the meeting held in Santa Barbara, California, in March 1986, under the aegis of the Brain Research Institute of the University of California, Los Angeles.The papers in the book examines topics such as the effects of food on the release of peptide hormones from the gastrointestinal tract and the effect of these peptides on central nervous system function; the mechanisms by which mammals regulate ingestive behaviors; food myths and the effects of various nutritional components to behavior and mental functioning; the evidence that glucose can modulate opioid receptors and alter a number of opioid-dependent behaviors; and the role of zinc metabolism in limbic system structures in the pathogenesis of seizures.Neurologists, pathologists, and researchers in the field of medicine will find the text very insightful.