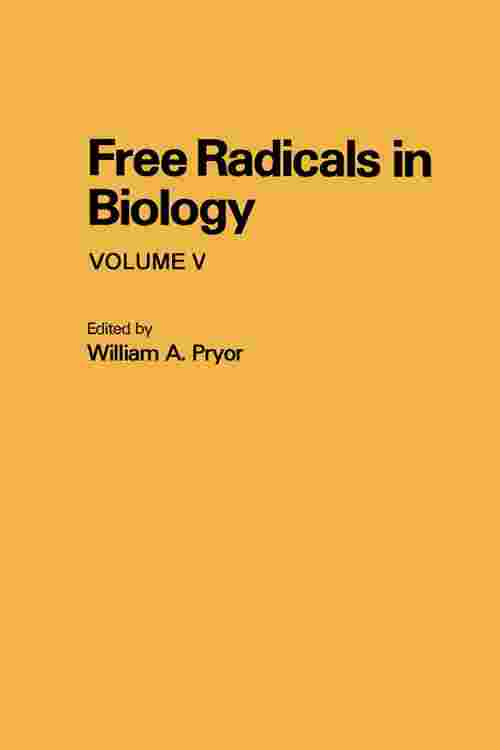 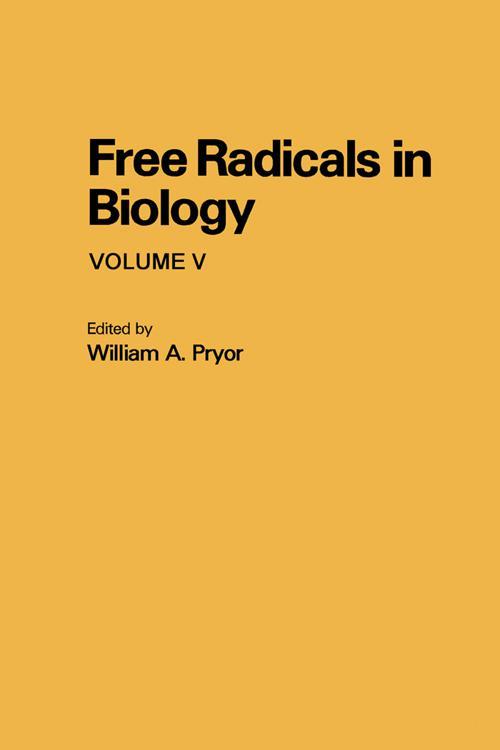 Free Radicals in Biology, Volume V covers the mechanisms for the generation of free radicals. This volume contains eight chapters that discuss the biology and chemistry of oxy-radicals in mitochondria and the radical-mediated metabolism of xenobiotics.
The opening chapter describes the mechanisms of free radical production in enzymatically promoted lipid peroxidation, generally in microsomes or microsomal lipids. The subsequent chapters explore the biochemistry and biology of plant and animal lipoxygenases; the production of superoxide and hydrogen peroxide in mitochondria; and the biological role of these species in mitochondria and related systems. The discussions then shift to the effects of superoxide production in white blood cells, with an emphasis on an evaluation of the oxygen-dependent reactions of the important phagocytic cells, the monocytes, and the polymorphonuclear leukocytes. This volume further covers the formation and the role of oxy-radicals in the red blood cell, which is a very useful system for studying the protection of biological tissue against radical-mediated damage. A chapter presents a comprehensive review of the production of free radicals during the metabolism of xenobiotics. The last chapters provide an overview of the enzymology, biological functions, and free radical chemistry of glutathione peroxidase. These chapters also examine a number of gerontological principles and the effect of antioxidants in aging.
Chemists, biologists, and physicists will find this book of great value.