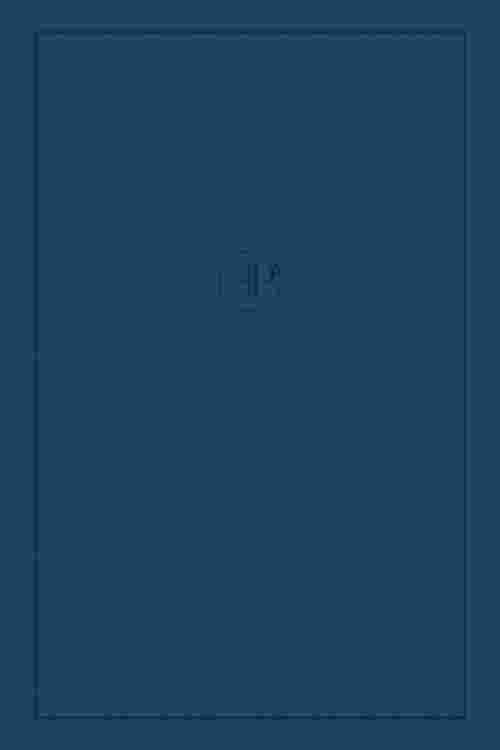 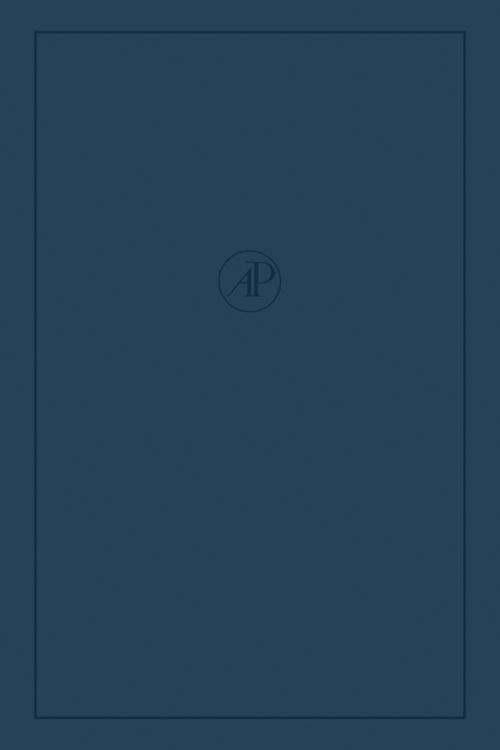 Cyclic AMP provides information pertinent to cyclic adenosine 3', 5'-monophosphate (AMP), a regulatory agent that controls the rate of a number of cellular processes. This book discusses the heat-stable factor mediating the action of glucagon and epinephrine on the activation of liver phosphorylase.
Organized into 12 chapters, this book starts with an overview of the biological role of cyclic AMP, which is extended from a relatively simple role in liver glycogenolysis to a significant regulatory agent in most mammalian tissues. This text then discusses the development that led to the discovery of the heat-stable factor from investigations with cyclic nucleotides. Other chapters explore the chemical agents, which are released from one group of cells and travel via the bloodstream to affect one or more different groups of cells. The final chapter discusses the role of cyclic AMP to mammalian physiology, with emphasis on the many possible defects that may lead to human disease.
This book is a valuable resource for graduate students and clinical investigators involved in biological and biomedical sciences.