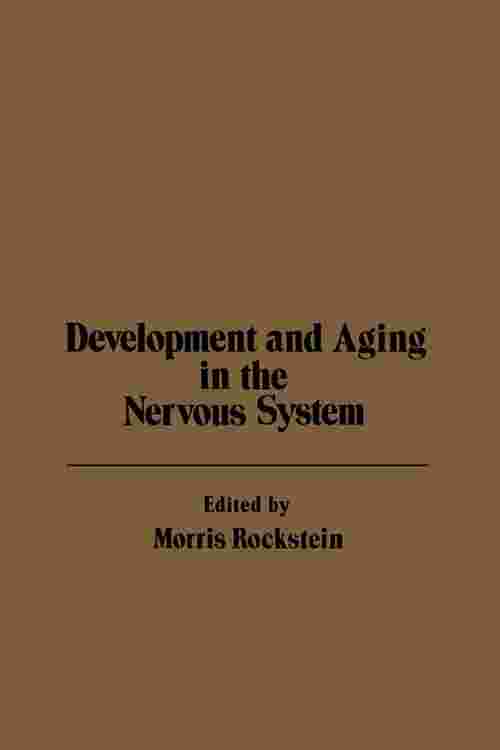 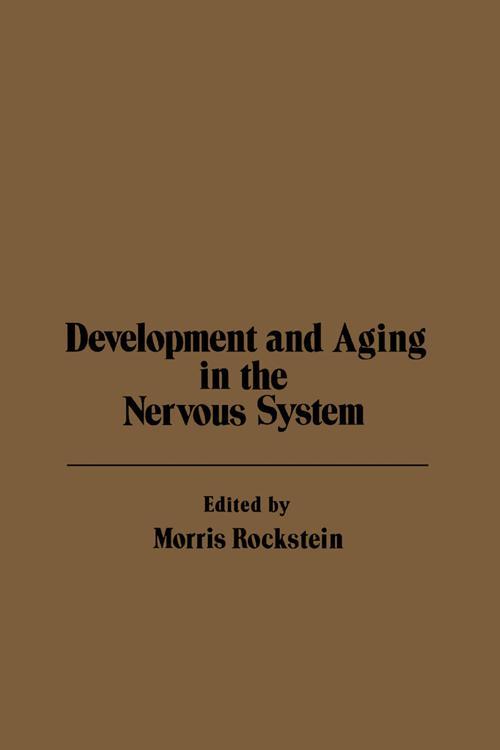 Development and Aging in the Nervous System

Development and Aging in the Nervous System

Development and Aging in the Nervous System covers the proceedings of a series of symposia by the same title, held at the University of Miami Training Program in Cellular Aging on February 19-20, 1973. This book is composed of 11 chapters that specifically consider aging in its total sense, from embryonic development through senescence of a vital organ system of the body.The introductory chapters review the age changes in the neuronal microenvironment and the regulative mechanism of neuronal death in cell number control in the nervous system. The next chapters deal with the neuronal degeneration in aging mammals, the selected changes in the developing postnatal rat, and the trophic influences in the mammalian central nervous system. These topics are followed by discussions of the genesis of neuronal locus specificity, the vertebrate brain aging, and the neurochemical patterns in the developing and aging brain. The remaining chapters describe the mechanisms of enzymatic differentiation in the brain and in cultured cells and the monoamine metabolism in the aging male mouse.This book will prove useful to development and cell biologists, researchers, and advance students.