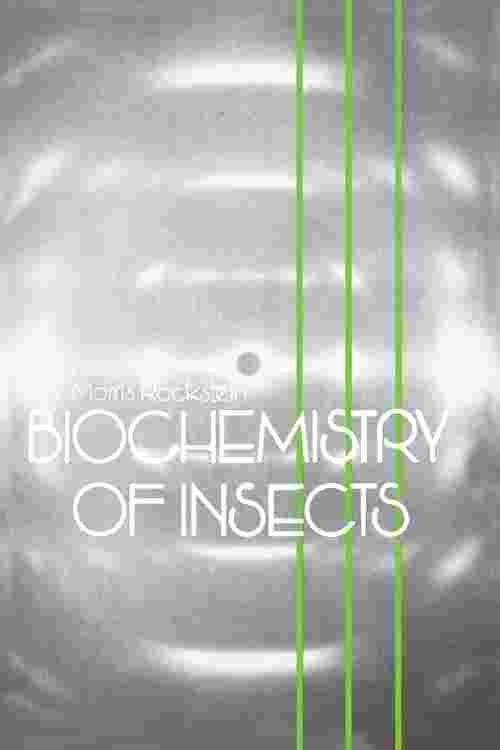 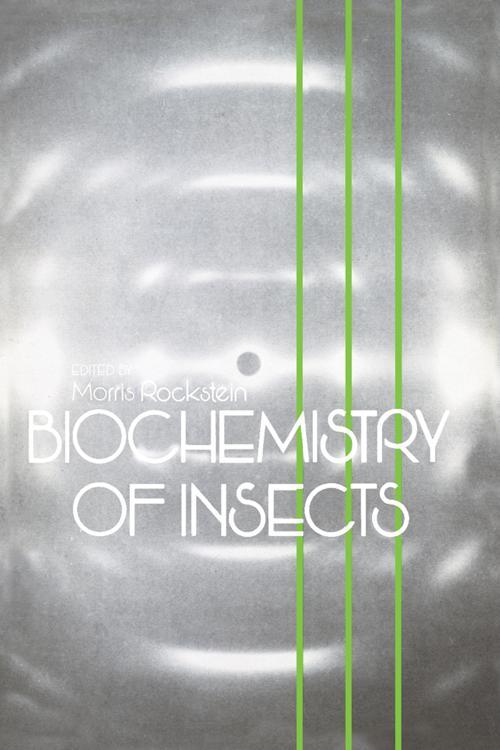 Biochemistry of Insects reviews the state of knowledge in insect biochemistry. The book begins by examining the function of carbohydrates in regulating and maintaining the life processes of insects. This is followed by separate chapters on the functional roles of lipids and proteins in insects; and protein synthesis in insects. Subsequent chapters cover the chemistry of insect cuticle; the structure, distribution, and chemistry of insect biochromes; and chemical control of insect behavior. Also discussed are the biochemical aspects of the natural products used by insects in defensive contexts; the reaction of insecticides and related compounds with their targets; detoxification mechanisms in insects; and genetic variation in natural populations.
Designed to serve as a basic textbook in field, this volume should be equally useful as an auxiliary text for most relevant courses in insect biology, particularly insect physiology, insect ecology, insect control, and economic entomology. The book should also serve as an important reference source for the advanced student, the research scientist, and the professional entomologist seeking authoritative details of relevant areas of subject matter.