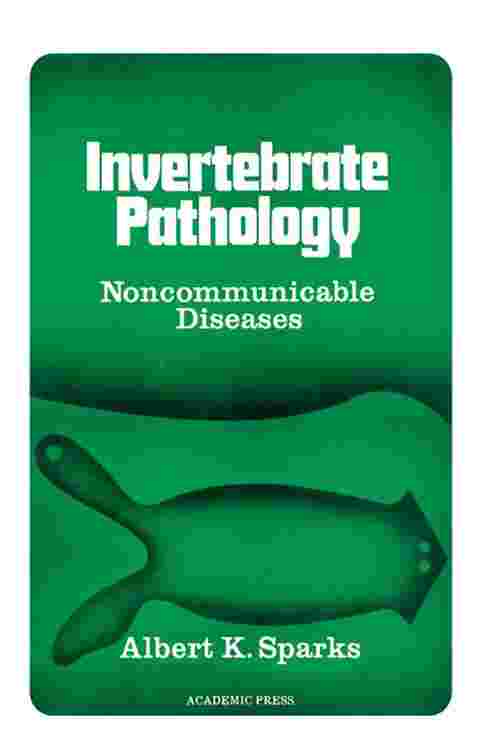 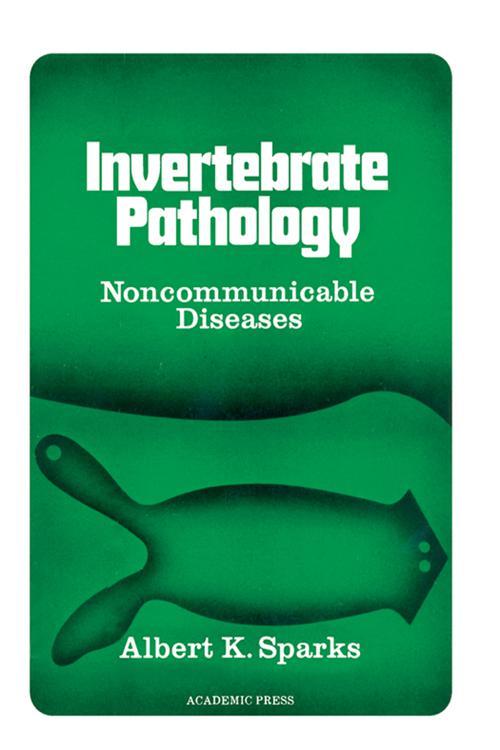 Invertebrate Pathology Noncommunicable Diseases discusses the taxonomic and phylogenetic aspects of invertebrate pathology, beginning with protozoans and progressing through the ascending taxonomic order to the chordates. The book is organized into seven chapters that cover the death and postmortem change; reaction to injury and wound repair; the physical and chemical injuries; the effects of venoms and biotoxins; the effects of ionizing radiation; and tumors and tumor-like growths.
The opening chapter describes stages of events in death: necrosis; somatic death; gross and histological postmortem changes; and cellular depression and degeneration. The following chapter discusses the inflammatory response, called wound repair, to injury in invertebrates. This text describes the processes that occur after injury in many invertebrates and covers the general principles of physical, chemical, and biological injuries. Discussions on the effects of trauma, pressure and temperature changes, poisons, pesticides, detergents, venoms, biotoxins, and toxigenic algae are included. The book further examines the effects of ionizing radiation both on vertebrates and invertebrates, such as beta particles, gamma and X-rays, and neutrons. The concluding chapter describes the structures of tumor in invertebrates, focusing on hyperplasia or unusual proliferation of typical cellular components, in response to injury or parasitic invasion.
With an ultimate objective to stimulate an acceleration of research effort in invertebrate pathology, the book is an invaluable source for invertebrate pathologists, immunologists, and parasitologists.