📖[PDF] The Optics of Rays, Wavefronts, and Caustics by O Stavroudis | Perlego 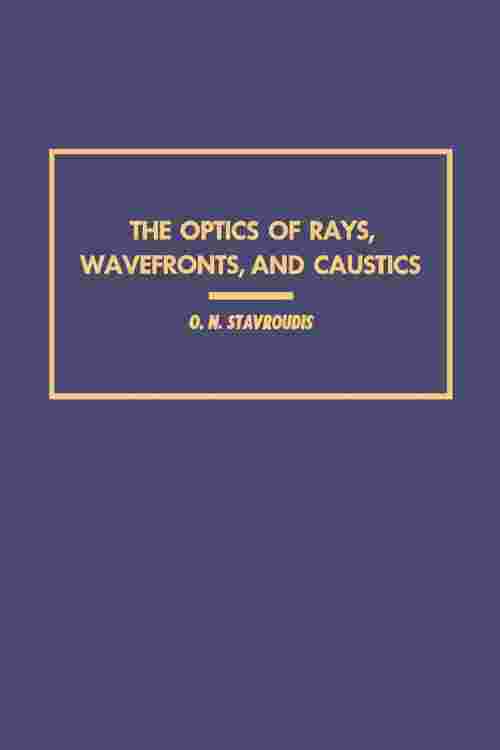 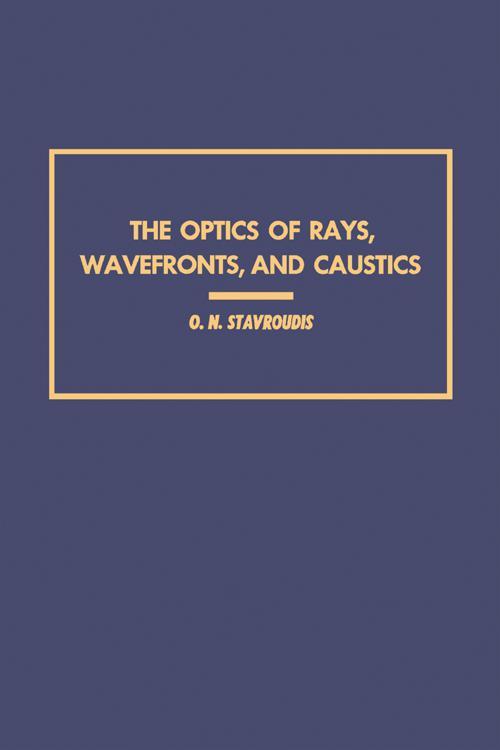 The Optics of Rays, Wavefronts, and Caustics presents the fundamental principles of geometrical optics and its unique role in modern technology. It also discusses the procedures used in optical design, which are based on geometrical optics. Organized into 16 chapters, this volume begins with an overview of the underlying general mathematical facts, which constitute the substance of geometrical optics. It then presents the various techniques used to solve the ray and wavefront problems in general inhomogeneous medium. Other chapters consider the concept of ray tracing as a tool for calculating the principal curvatures of a wavefront as it propagates through a lens. In addition, the book tackles several topics, including the aspects of lens design, as well as a system of equations that are similar to the Maxwell equations. The last chapter deals with orthotomic systems of rays.
Optical designers, optical physicists, theoretical physicists, and mathematicians will find the information and methods in this book extremely useful.