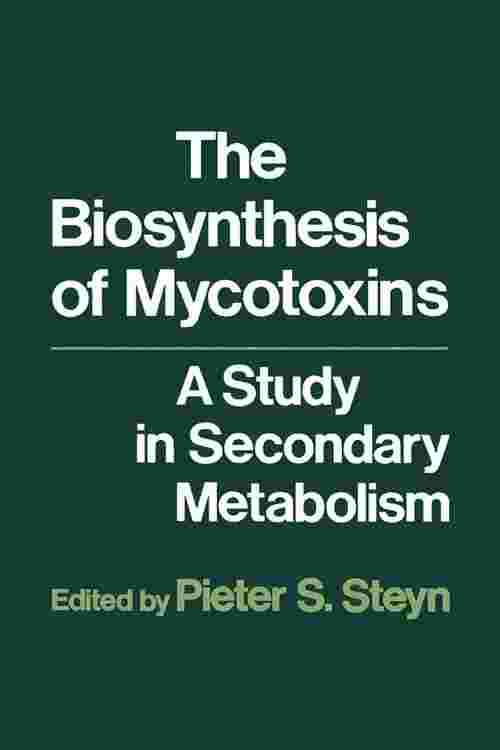 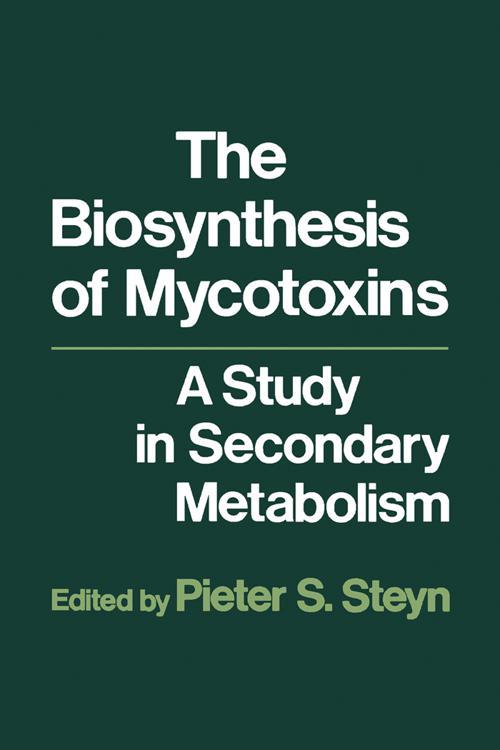 The Biosynthesis of Mycotoxins

The Biosynthesis of Mycotoxins

The Biosynthesis of Mycotoxins: A Study in Secondary Metabolism focuses on the biosynthetic analysis of mycotoxins, which are inherently a heterogeneous group of metabolites that are formed along the terpene route and the route polyketide, as well as from amino acids. This book discusses the unique biological properties and structural complexity of the highly specialized secondary microbial metabolites.
Organized into 12 chapters, this book starts with an overview of the characteristics of secondary metabolites, including their problematic function and the combination of their structural diversity with their restricted biological occurrence. This text then explains the sporadic occurrence of the mycotoxins as fungal metabolites. Other chapters explore ergochromes, which are a group of light yellow mycotoxins that are isolated from ergot, mold fungi, and lichens. The final chapter discusses the biosynthesis of several unrelated fungal metabolites for which toxicological data are reported.
Biochemists, organic chemists, mycologists, enzymologists, plant pathologists, toxicologists, and graduate students will find this book useful.