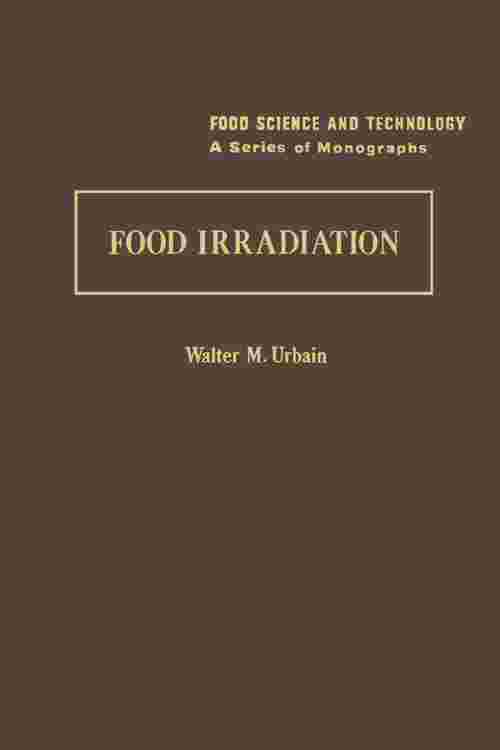 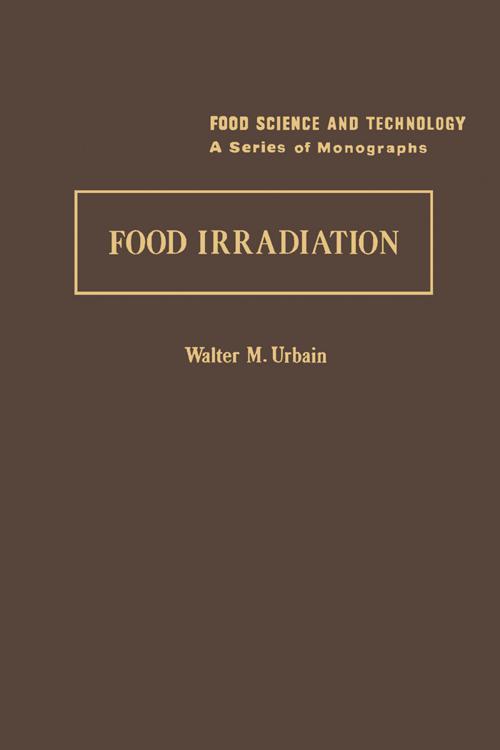 Food Irradiation focuses on the fundamental aspects and applications of food irradiation. It summarizes efforts to establish the wholesomeness of irradiated foods, and it discusses the nature of ionizing radiation, as well as its interaction with matter, the biological effects it induces in living organisms associated with food such as raw fruits and vegetables, and the application of these effects in treating foods. The book also highlights some aspects of food irradiation that have potential significance in commercial usage, including consumer attitudes, costs, facilities, and safety.
Organized into 15 chapters, this volume begins with an overview of ionizing radiation and its biological effects, the basics of radiation chemistry, and radiation chemistry of foods and food components. It then discusses the general effects of ionizing radiation on foods; irradiation of foods, such as meats and poultry, marine and freshwater animal foods, beverages, and dairy products; government regulation of irradiated foods; and consumer acceptance of irradiated foods.
This book is a valuable source of information for food technologists, nutritionists, and suppliers of irradiation facilities and equipment.