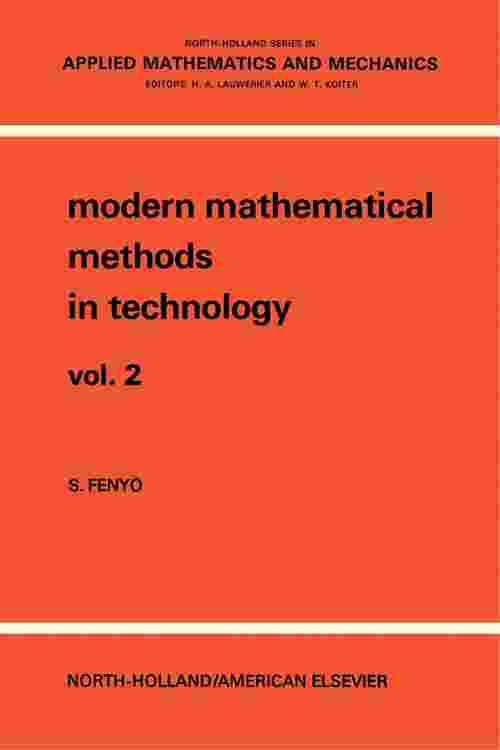 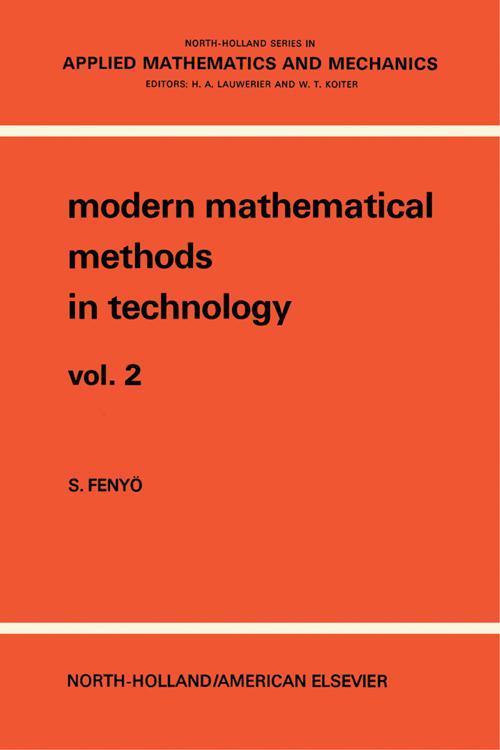 Modern Mathematical Methods in Technology deals with applied mathematics and its finite methods. The book explains the linear algebra, optimization theory, and elements of the theory of graphs.
This book explains the matrix theory and analysis, as well as the applications of matrix calculus. It discusses the linear mappings, basic matrix operations, hypermatrices, vector systems, and other algebraic concepts. In addition, it presents the sequences, series, continuity, differentiation, and integration of matrices, as well as the analytical matrix functions.
The book discusses linear optimization, linear programming problems, and their solution. It also describes transportation problems and their solution by Hungarian method, as well as convex optimization and the Kuhn-Tucker theorem. The book discusses graphs including sub-, complete, and complementary graphs. It also presents the Boolean algebra and Ford-Fulkerson theorem.
This book is invaluable to Math practitioners and non-practitioners.