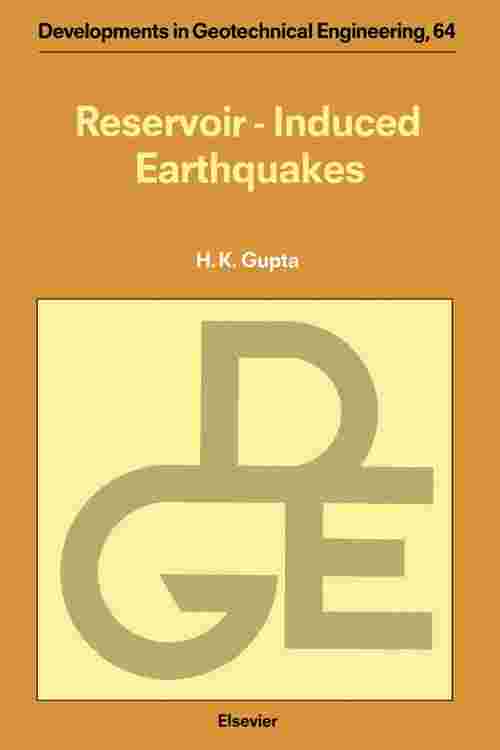 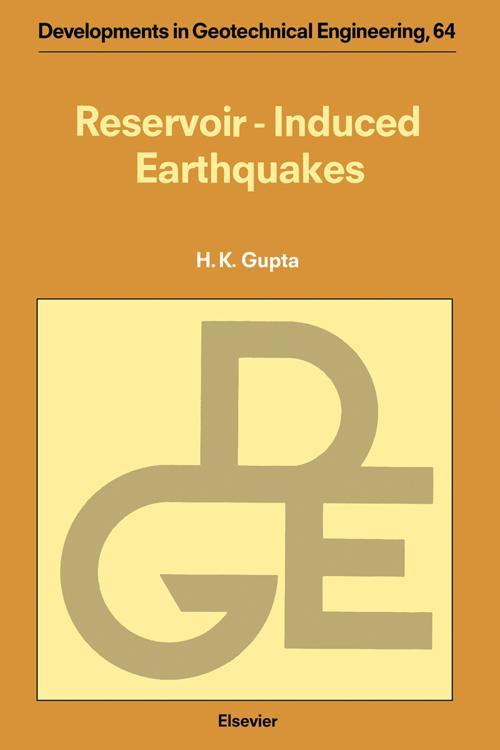 H.K. Gupta
This book is unavailable in your country
Start free trial
Share book
382 pages
English
PDF
Not available on the Perlego app

H.K. Gupta
This book is unavailable in your country
Book details
Table of contents

Since the publication of the first Dams and Earthquakes in 1976, the phenomenon of reservoir induced seismicity (RIS) is more widely understood. There are now over 70 known cases of reservoir-induced earthquakes. These damaging earthquakes have occurred in China, Kariba, Zambia, Greece, Kremasta, Koyna, India, California and elsewhere. The December 10, 1967 Koyna earthquake, with a magnitude of 6.3 claimed over 200 lives, injured 1500 and rendered thousands homeless.

Because of the ever increasing demand for dam construction, for power generation, irrigation, and flood control, it is necessary to understand how, where and why induced earthquakes occur. Recent research has demonstrated that when suitable physical measurements of rock properties are made, a fairly accurate model of induced seismicity can be obtained. It appears possible to mitigate the hazard of RIS through manipulation of reservoir levels.

The present volume is an updated and revised follow-up to the 1976 book. It presents an overview of the world-wide distribution of RIS, the salient aspects of RIS at specific reservior sites where earthquakes of M⟩5 have occurred and where new results on RIS are reported, and how they differ from the normal earthquake sequences. An examination of the non-occurrence of induced earthquakes in the vicinity of the Himalyan reservoirs and other related topics such as: the size of the largest induced earthquake that could occur at a given reservoir site; prediction of induced earthquakes; and dam site investigations which should be completed during the planning and operation of the reservoirs are also included.