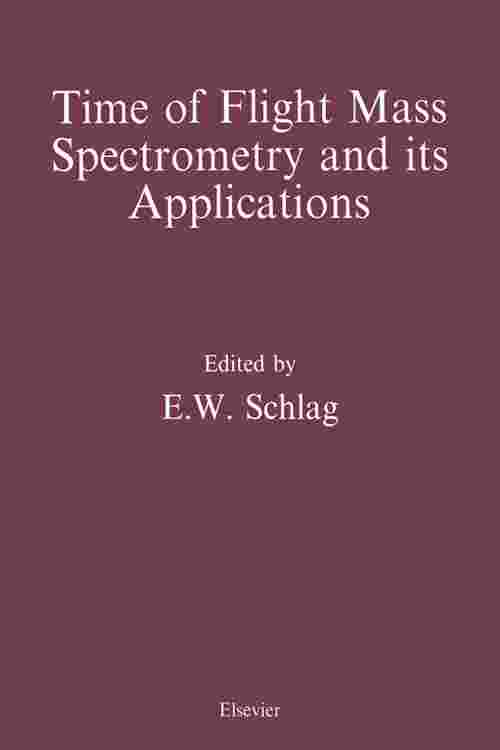 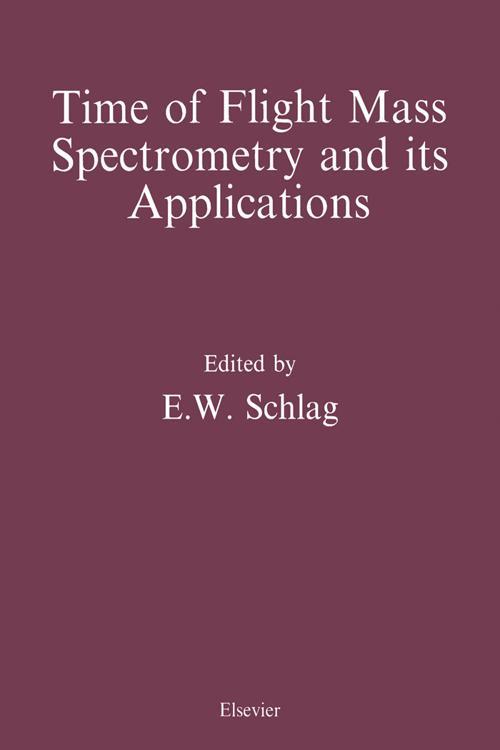 Time-of-Flight Mass Spectrometry and its Applications

Time-of-Flight Mass Spectrometry and its Applications

The resurgence of time-of-flight mass spectrometry (TOF-MS) has had its origin in the simplicity of construction and application of such instruments together with the high transmission and the great increase in resolution that has been achieved. The instrument lends itself naturally to a coupling with pulsed laser sources, though this is not a prerequisite. It also affords a time resolution far beyond that traditionally achieved with mass spectrometric rapid scan techniques - a recent example being the real-time analysis of a multi-component mixture from an automobile exhaust. Furthermore, the mass range appears to be extremely large: mass up to 500 kDa and beyond what is being readily measured in the laboratory today.

The present set of contributions attempts to give a survey of current applications from many of the active groups in the field. A variety of new applications are considered which are no doubt just the beginning of large new areas of application. By presenting this work in book form it is hoped that it will be of help to the many groups intending to initiate work in this rapidly expanding new area of mass spectrometry.