📖[PDF] The Life of I Updated Edition by Anne Manne | Perlego 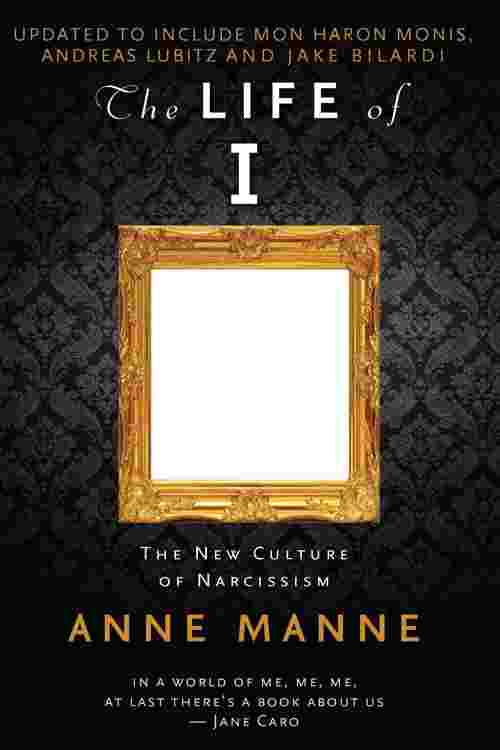 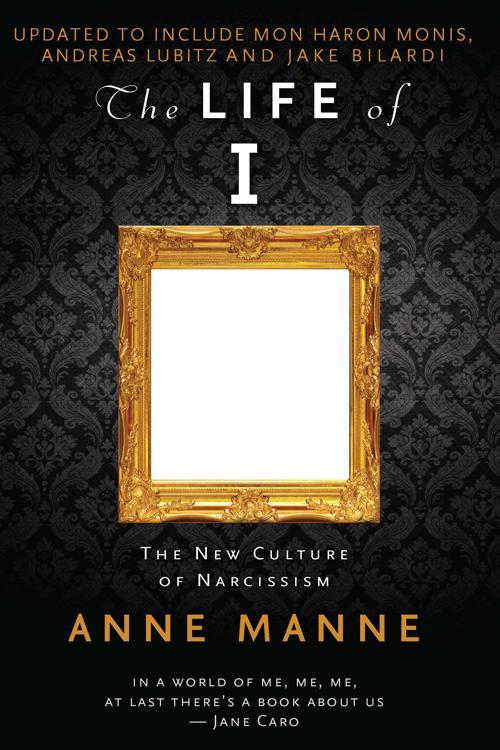 Far from being the work of a madman, Anders Breivik's murderous rampage in Norway was the action of an extreme narcissist. As the dead lay around him, he held up a finger asking for a Band-Aid.Written with the pace of a psychological thriller, The Life of I is a compelling account of the rise of narcissism in individuals and society. Manne examines the Lance Armstrong doping scandal and the alarming rise of sexual assaults in sport and the military, as well as the vengeful killings of Elliot Rodger in California. She looks at narcissism in the pursuit of fame and our obsession with 'making it'. She goes beyond the usual suspects of social media and celebrity culture to the deeper root of the issue: how a new narcissistic character-type is being fuelled by a cult of the self and the pursuit of wealth in a hypercompetitive consumer society. The Life of I also offers insights from the latest work in psychology, looking at how narcissism develops. But Manne also shows that there is an alternative: how to transcend narcissism, to be fully alive to the presence of others; how to create a world where love and care are no longer turned inward.