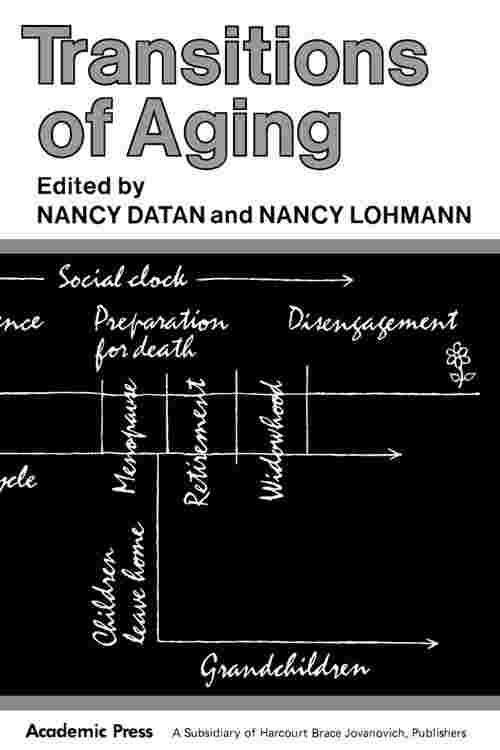 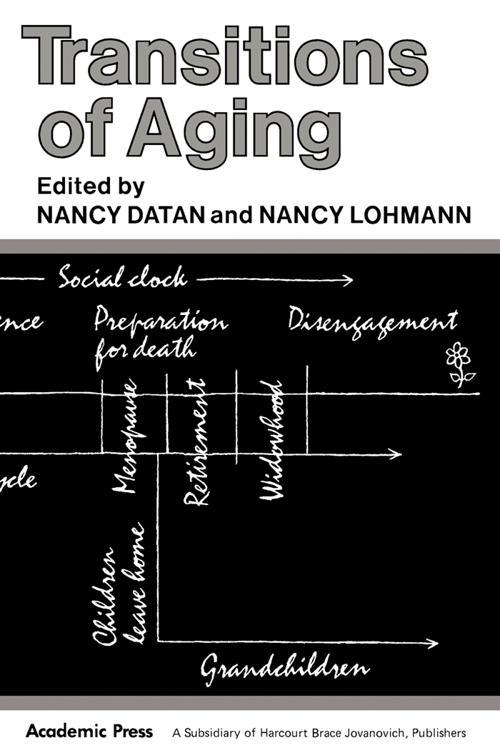 Transitions of Aging is a compilation of papers that deals with gerontology, particularly on the rural aged and aging women. This book discusses the aging transition both as social and biological phenomenon; that physical health can be better, as well as the social, spatial, and economic environment surrounding places of aging. This text also focuses on rural aging and the strong bond of an extended family, which can offer lessons to healthy aging.
As regards aging in women, the book examines the problems they are confronted with and the programs that have been developed to deal with them. Part I addresses the personal transition of aging such as life satisfaction, physical activity, and competency in older women. Part II discusses family transitions of aging that include intergenerational relationships, widowhood, the clinical psychology of later life, and the economic status of late middle-aged widows. Part III describes the environmental transitions that the aging experiences such as aging and attachment to a certain place (for example, in an Appalachian community) and the older person's reaction as an initiator or a responder when he or she is confronted with environmental changes. This book also discusses studies made on institutionalization of the aged.
This text is suitable for psychologists, gerontologists, sociologists, and social workers dealing with the aged, particularly the female senior.