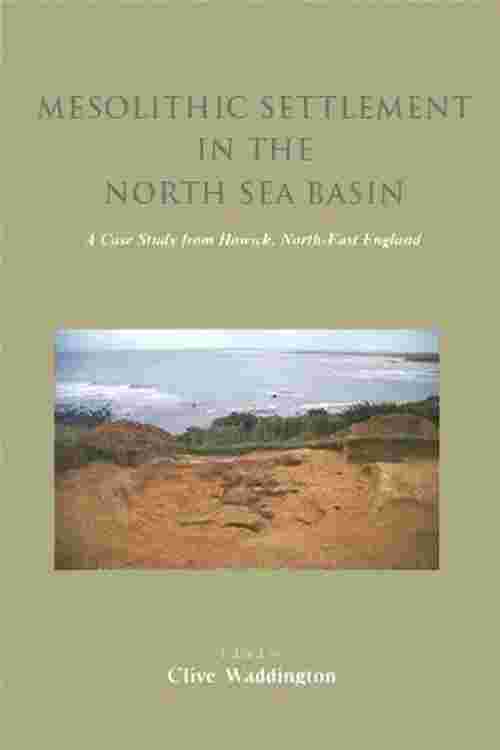 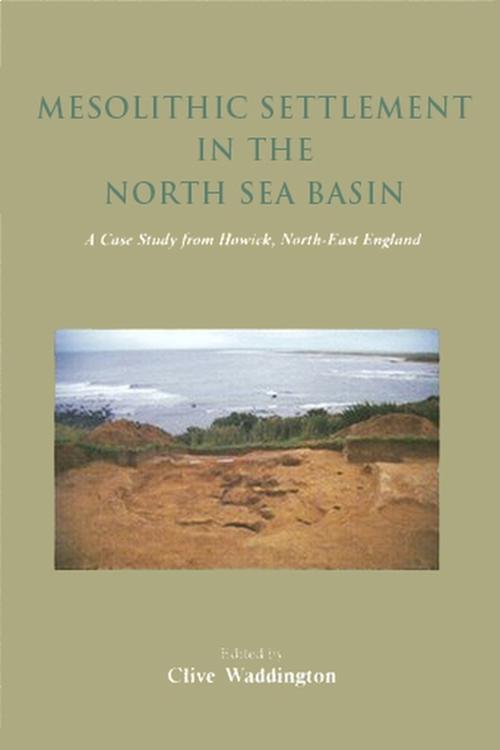 The archaeological remains at Howick consist of a Mesolithic hut site and an Early Bronze Age cist cemetery located on a modern cliff edge overlooking a small estuary. This volume is devoted solely to the reporting and interpretation of the Mesolithic remains. Three huts had been constructed on the Howick site, all on the same footprint, with no evidence to indicate a gap between these occupations, and the remains inside the hut were all consistent with its use as a habitation site. The lithic material from Howick is the most accurately dated assemblage from any British Mesolithic site and is a classic example of a narrow-blade industry. Typically for Britain these sites date from around 7500 cal BC but the Howick dates indicate an earlier start for this type of industry. The chipped stone assemblage from Howick is all made from locally occurring beach pebble flint which fits into the wider pattern of localised raw material acquisition by groups elsewhere in North-East England. A wide variety of tool types were found within the hut reflecting the diverse activities that appear to have taken place there. With such a wide range of resources on offer on a year-round basis, the site is interpreted as a base camp settlement that was used by the same group and their descendants over a period of several generations lasting for somewhere in the region of 200 years. The size of the hut indicates its use by a family-sized group. The Howick excavations have forced a rethink of the scale and nature of Mesolithic settlement in North-East England, as well as the relationship between this and other regions around the North Sea Basin. It is hoped that this work will help encourage further research into the Mesolithic of the region and its interactions with adjacent areas of upland, other North Sea Basin communities, as well as groups occupying the lands further north and south.