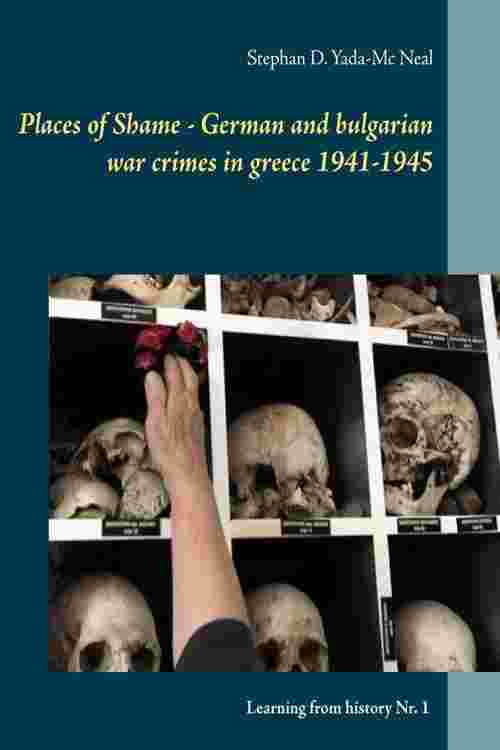 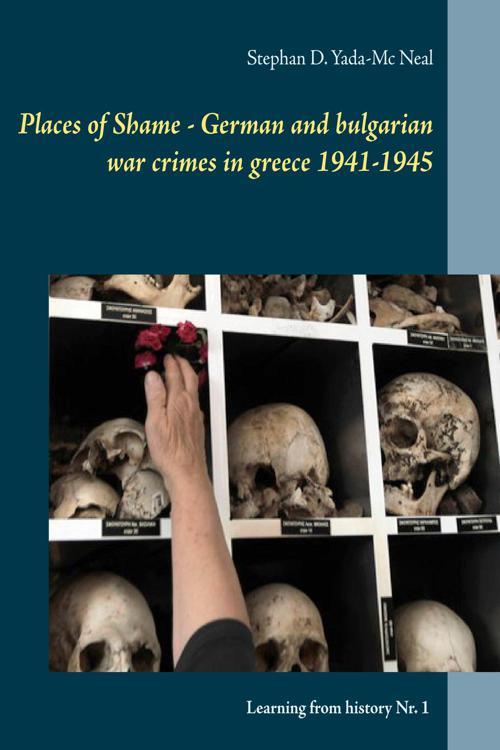 The hatred and anger of the Nazis against that Greek people show up from the first to to the last days of the occupation.From the outrageous phrase «HERE STAND KANDANOS », written by the Germans themselves and her inner attitude expresses the fullness of Greece conquer, until the murder of 1460 residents Kalavryta children from 13 years of age, women and children of Lygiades in Epirus, the 174 Burnt from Chortiatis, scare the soldiersHitler's for nothing. You have none at all moral inhibition. They slaughter infants off, pregnant women, young children, priests, old People, hang people up, execute Stoning, with axes, bayonets and machine guns.It is a question of whether people are in Past such bestiality experienced. In the present directory of martyrs will be just mentioned the mass murders and Olokaphtoma (the greek word for Holocaust) cases. It does not mention the dead that the Battles between the resistance forces and the occupation forces, not even the individual executions of citizens.1770 villages were destroyed, 400, 000 houses burned.The fact alone that every Greek family At least one victim has to complain, reveals the Scope of the tragedy.