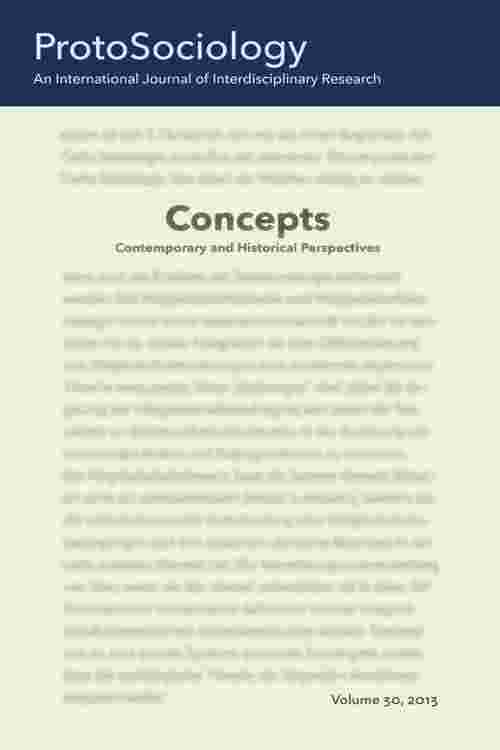 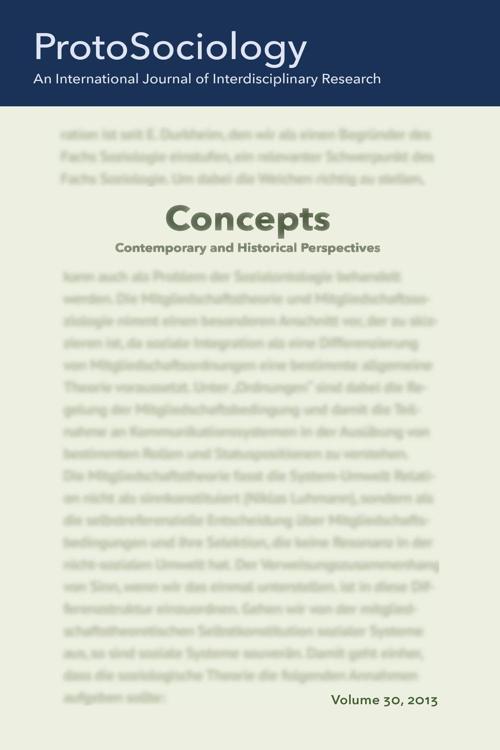 "Concept" in a historic and systematic perspectiveIn his paper "What Happened to the Sense of a Concept-Word?", Carlo Penco deals with the boundary between semantics and pragmatics and discusses some misunderstandings in the shift from the sense/reference distinction in Frege to the intension/extension distinction in semantics. Building on Fodor, Margolis and Laurence Jacob Beck defends in "Sense, Mentalese, and Ontology" the latter Fregean view on concepts by arguing that the mind-independence of Fregean senses renders them ontologically suspect in a way that mentalese symbols are not. Maria C. Amoretti explores the model of Davidson's triangulation and its specific role in concept acquisition. In "A Critique of David Chalmers' and Frank Jackson's Account of Concepts" Ingo Brigandt suggests a more pragmatic approach to natural kind term meaning, arguing that the epistemic goal pursued by a term's use is an additional semantic property. Agustin Vicente, Fernando Martinez-Manrique discuss whether this variability in the languages generates a corresponding variability in the conceptual structure of the speakers of those languages in "The Influence of Language on Conceptualization: Three Views". The connection between "Views of Concepts and of Philosophy of Mind—From Representationalism to Contextualism" is explored by Sofia Miguens, in respect of Edmund Husserl to Jocelyn Benoist. Richard Manning argues some "Changes in View: Concepts in Experience" with the main thesis that the content of perceptual experience must be conceived as concept-involving. In "Concepts and Fat Plants" Marcello Frixione suggests that typicality effects are more plausibly the consequence of some "ecological constraints" acting on the mind. What does cognitive neuroscience contribute to our philosophical under-standing of concepts? That is the main question for Joseph B. McCaffrey in "Con-cepts in the Brain: Neuroscience, Embodiment, and Categorization". The volume is completed by articles on the historical perspective on concept, starting with "Conceptual Distinctions and the Concept of Substance in Descartes" by Alan Nelson. "The Concept of Body in Hume's Treatise" is examined by Miren Boehm. Lewis Powell argues the "Conceiving without Concepts: Reid vs. The Way of Ideas". And Thomas Vinci asks: "Why the 'Concept' of Spaces is not a Concept for Kant", while Sonja Schierbaum reconstructs "Ockham on Concepts of Beings".Content and abstracts: www.protosociology.de