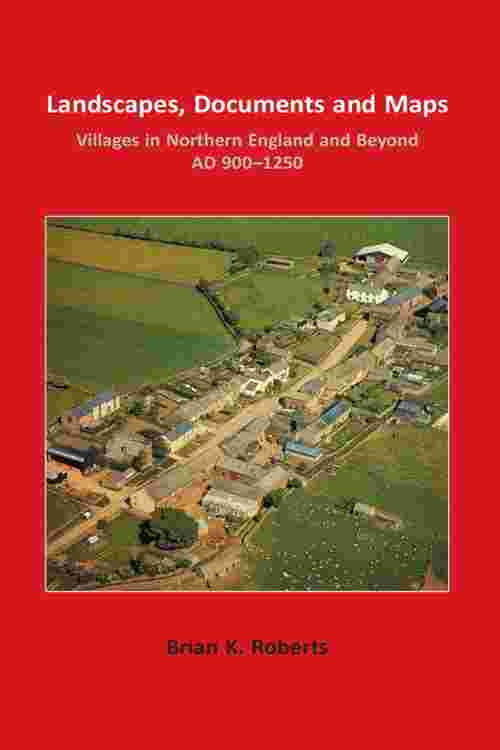 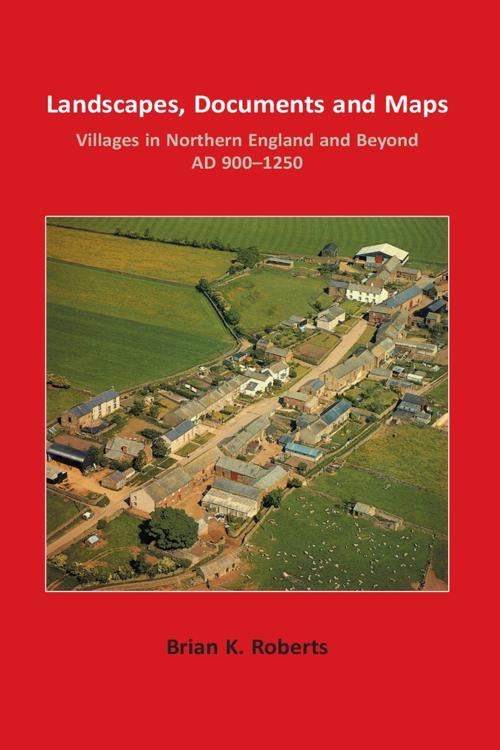 The last half century has seen many studies of the origin of the English village. As a cross-disciplinary enquiry this book integrates materials from geography, history, economic history, archaeology, place-name studies, anthropology and even church architecture. These provide varied foundations, but the underlying subject matter always engages with landscape studies. Beginning with a rigorous examination of evidence hidden within the surviving village and hamlet plans seen on eighteenth and nineteenth century maps, the first half of the book shows how these can be classified, mapped, analysed and then interpreted as important parts of former medieval landscapes. Many specific case-studies are built into the argument, all being drawn from the author's lifetime work on northern England, and accessible language is employed. From this base, the argument develops, with the objective of integrating landscape studies with the descriptive and analytical practices of history, and drawing these together by using the cartographic methods of historical geography. This foundation leads gently into deeper waters; to the landed estates in which all settlements developed and the farming and social systems of which they were a part; to the land holding arrangements that were integrated into the physical plans, providing methods of sharing out the agricultural resources of arable, meadow, woodland and common grazings; and finally to the social divisions present within a changing society. A wholly new theme is found in the argument that certain types of land tenure were associated with a class of officer, land agent or dreng , who in northern England was often linked with the provision of tenants for new villages. It is clear from the evidence amassed that the deliberate founding of new villages and the establishment of new plans on older sites was taking place in the centuries between about AD 900 and 1250. Finally, the study moves beyond the North of England to review the European roots of planned villages and hamlets, and concludes with a challenging hypothesis about their origin in the whole of England. This provides pointers towards future enquiry.