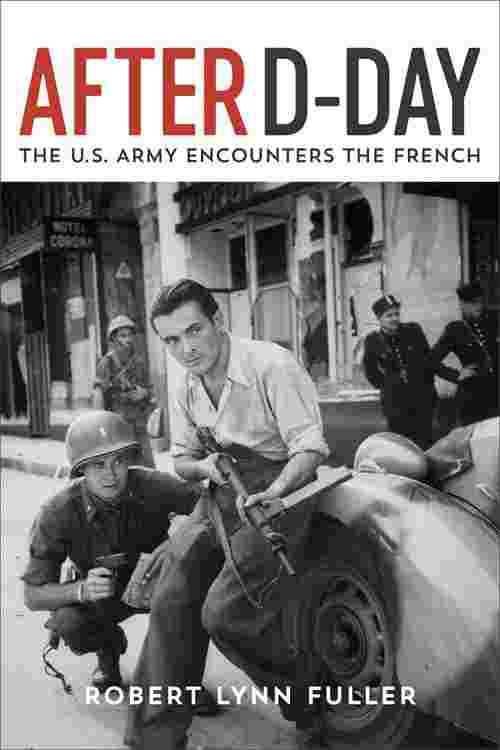 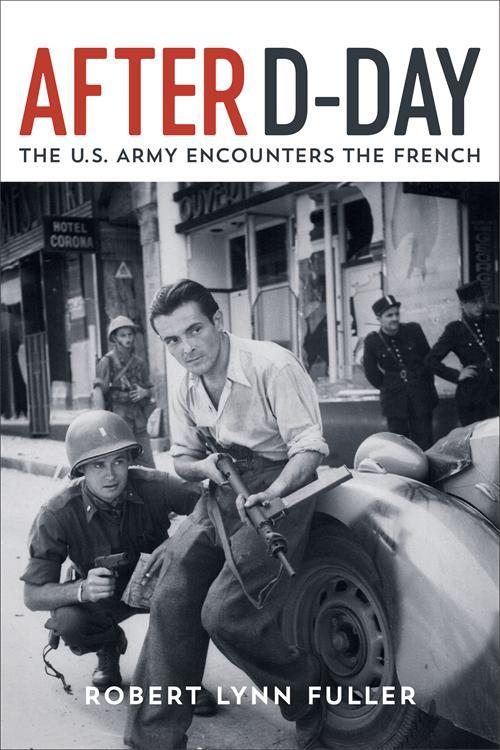 After D-Day is one of a small but growing body of works that examine the Allied liberators of France. This study focuses on both the French experience of the U.S. Army and the American soldiers’ reaction to the French during the liberation and its immediate aftermath. Drawing on French and American archival materials, as well as dozens of memoirs, diaries, letters, and newspapers, Robert Lynn Fuller follows French and American interactions, starting in the skies over France in 1942 and ending with the liberation of Alsace in 1945. Fuller pays special attention to French life in the war zones, where living under constant shelling offered a miserable experience for those forced to endure it. The French stoically withstood those travails - sometimes inflicted by the Americans - when they saw their sacrifices as the price of liberation and victory over Germany. As Fuller shows, when the French did not believe afflictions brought by the Americans advanced the cause of success, their tolerance waned, sometimes dramatically.

Fuller maintains that the Allied bombing of France was an important yet often overlooked chapter of World War II, one that inflicted more death and destruction than the ground war still to come. Yet the ground campaign, which began with the Allied invasion of Normandy, unleashed enormous violence that killed, injured, or rendered homeless tens of thousands of French civilians. Fuller examines French and American records of the fate of civilians in the principal battle zones, Normandy and Lorraine, as well as in overlooked liberated regions, such as Orléanais and Champagne, that largely escaped widespread damage and casualties. Despite French gratitude toward the Americans for the liberation of their country, relations began to cool in the fall and winter of 1944 as progress on the battlefield slowed and then appeared to reverse with the German offensive in the Ardennes.