📖[PDF] The Anthropology of History Reassessed by Evamaria Sandkühler | Perlego 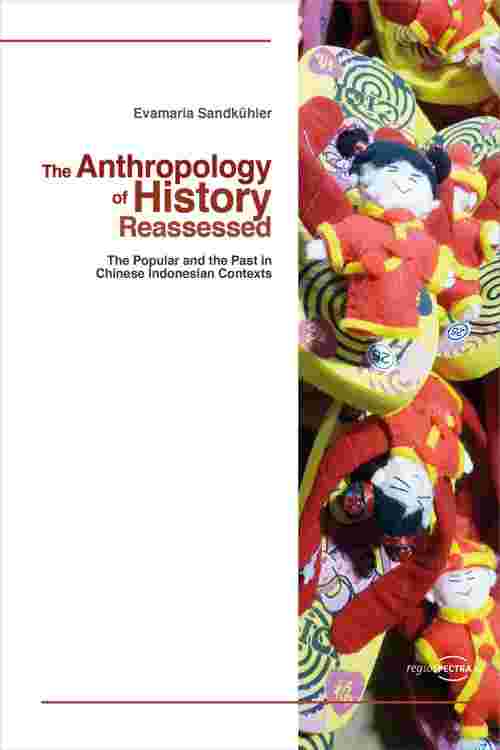 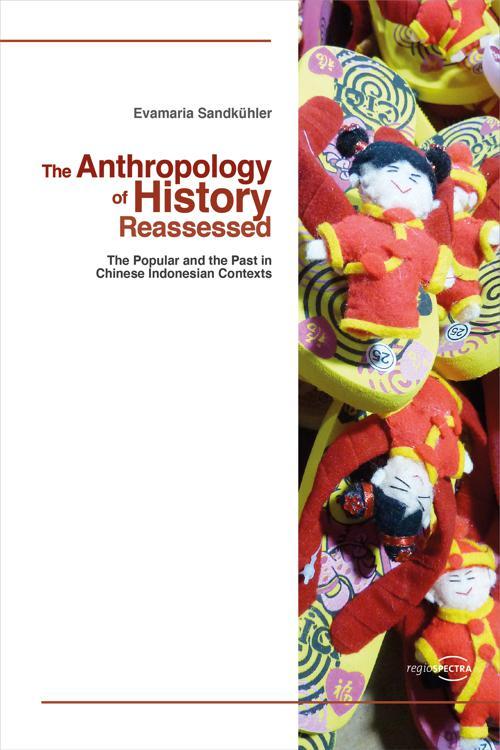 The advent of the Chinese Lunar New Year – Imlek – makes red a dominant colour in the cityscapes of Semarang and Yogyakarta (Java, Indonesia), since decorations and advertisements are adapted to the 'season'. The shopping malls are particularly densely decorated in a shining combination of red and gold. Large numbers of people are attracted by the special Imlek entertainment programmes presented in the malls including lion and dragon dances, Mandarin songs, 'Chinese'-themed dances, martial arts, recitations of Mandarin poems and so forth. The general visual impression is thus completed by a soundscape, and together these carry the spectator away in an encompassing 'Chinese' ambience. The colourful, almost cheerful and widespread display of 'Chineseness' in various public spaces within the Indonesian context, however, contrasts with the image of Chinese Indonesians as an 'ethnic minority' that has been greatly repressed and discriminated against over a long period of time.This book therefore is interested in the intersections and tensions between the notions of 'the popular' and 'the past', embedded in a reassessed theoretical framework labelled 'The Anthropology of History' that has been refined to encompass strongly diverging ways of dealing with the past.