📖[PDF] The Truth of the Palace Letters by Paul Kelly | Perlego 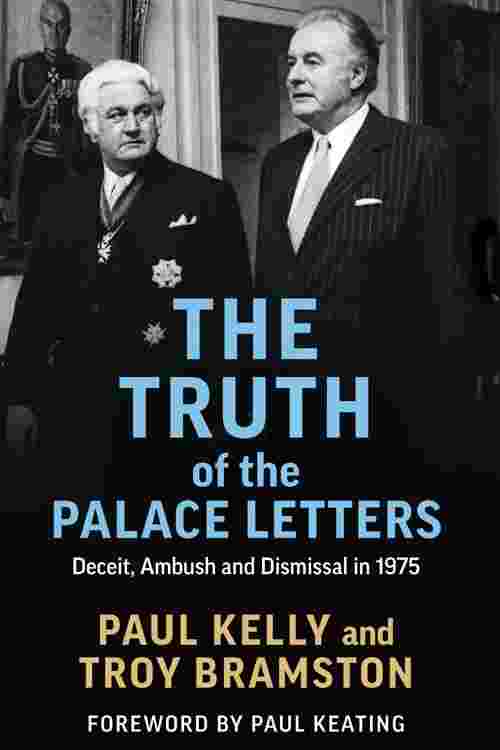 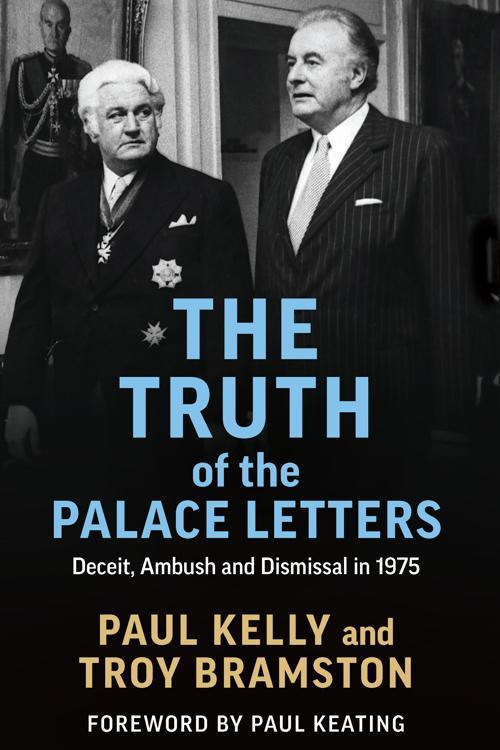 In July 2020 the National Archives of Australia released the long-suppressed correspondence between Sir John Kerr and Queen Elizabeth II, written during Kerr's tumultuous tenure as Governor-General of Australia. The letters cover the constitutional crisis that culminated in Kerr's infamous dismissal of Labor Prime Minister Gough Whitlam in 1975.In The Truth of the Palace Letters Paul Kelly and Troy Bramston reveal their meaning and significance for understanding the dismissal. The analysis of these documents and their authors throws a revealing light on the connection between the Queen in Buckingham Palace and the Governor-General in Canberra. Coupled with newly discovered archival documents and interviews, Kelly and Bramston explain the implications of the letters for our Constitution, our democracy and the republic debate.