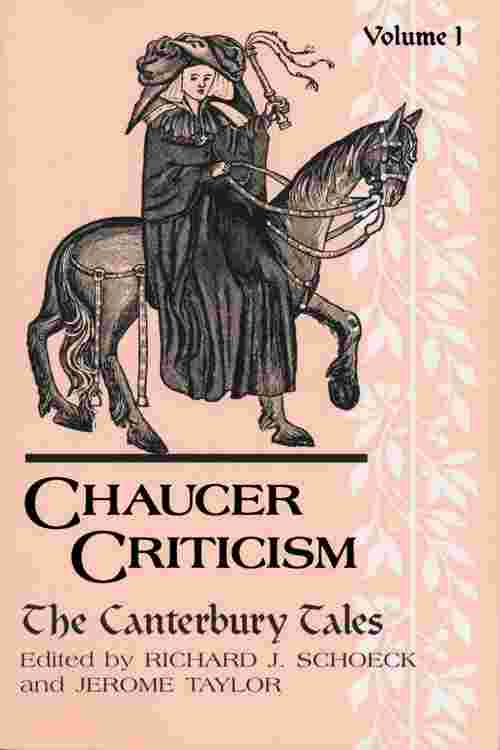 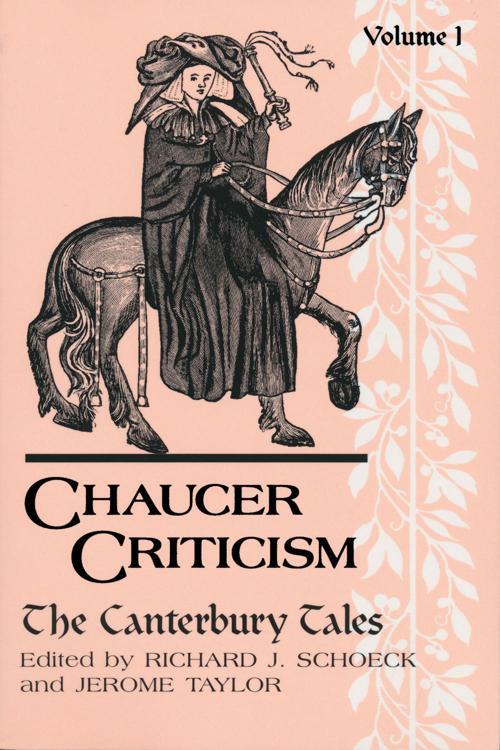 Eighteen varied yet strikingly complementary approaches to The Canterbury Tales challenge the reader to fuller appreciation of Chaucer's art both in its formal aspects and in its larger human implications. Numerous artistic and historical problems are treated in these essays, including the narrative point of view established by Chaucer the pilgrim, the possible architectonic function of The Parson's Tale, the medieval controversy over the friars, the pronouncements of the medieval church on the Jews, and the socio-economic background of the fourteenth century. This anthology is distinct not only because of the excellence of individual selections but also in the fact that the selections, though diverse in origin and approach, together contribute to a unifying view of the Canterbury Tales and to a just evaluation of Chaucer's full stature among the giants of literature.