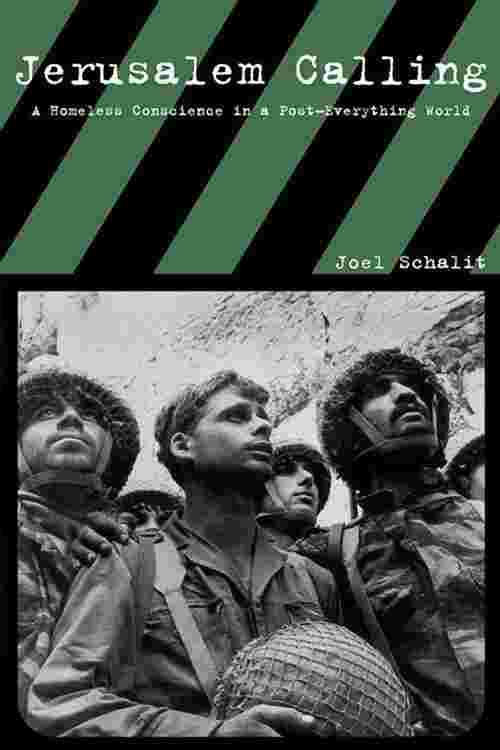 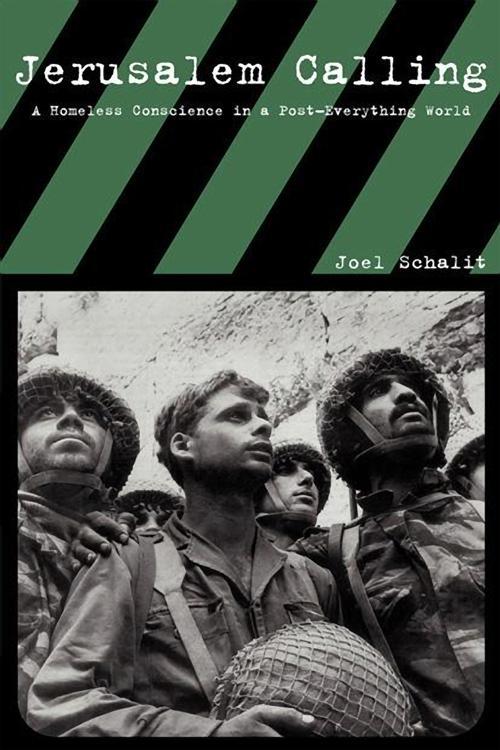 American by birth, Israeli by association, and homeless by conscience, Joel Schalit is uniquely qualified to blast all stereotypes of Jewish identity. Moving effortlessly from philosophical complexity to outrageous humor, Schalit’s writing, and his ability to critically interrogate everything from the religious right to punk rock to Middle Eastern politics provides a singular perspective on life in a post-everything age. This book signals the emergence of a new breed of public intellectual.Joel Schalit is a political scientist living in San Francisco, where he works as an editor of Chicago's Punk Planet magazine and UC Berkeley's online politics and culture journal, Bad Subjects. He is a regular contributor to the San Francisco Bay Guardian. Schalit co-edited and contributed to Bad Subjects: Political Education for Everyday Life (NYU Press, 1998).